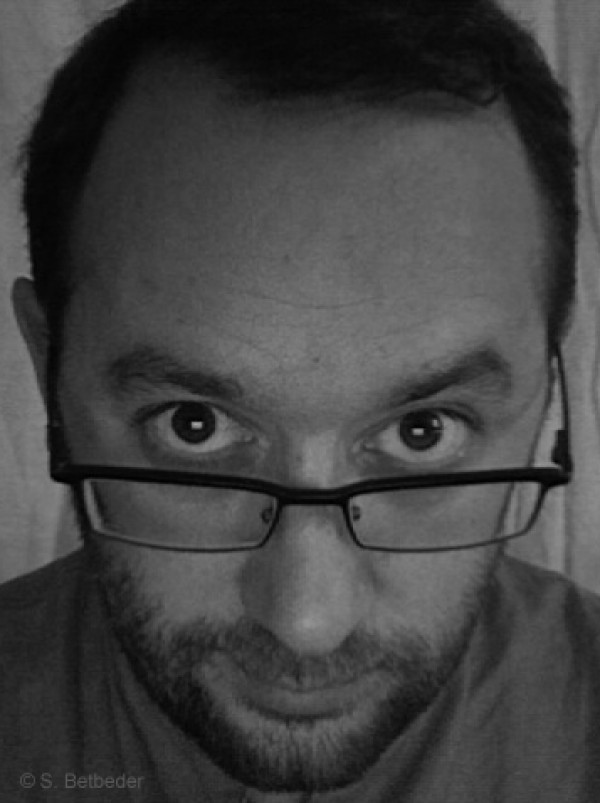 Birth date:
Stéphane Betbeder (born in Pau in 1971) studied at the school of fine arts in Angoulême. Although he’s always been a fan of comic books, he specialized in modern art, photography and video. After a “long and breathless immersion the world of modern art” (his own words), and a series of small jobs on the side, he at last got his big break when Christophe Bec offered him the script of “Hôtel Particulier” (Soleil, 2000), and the first draft of “Anna” (La Boîte à Bulles, 2004). Thus Stéphane found a way to combine his passion for writing and images. He continued down this road with the vampire-fantasy series “Alister Kayne, chasseur de fantômes” (Albin Michel, 2005) in collaboration with Eric Heninnot. Still with publisher Albin Michel, he approached Jean-François Solomon to do the artwork to his script for “Le Journal d’Abercrombie Smith” (2007), inspired by two short stories by Sir Conan Doyle, “The Parasite” and “Lot No. 249.” The same year he also collaborated with Riccardo Crosa on “Sanctuaire Reminded” (Les Humanoïdes Associés, 2007), a remake of Christophe Bec’s and Xavier Dorison’s “Sanctuaire.” Following that came his collaboration with Christophe Bec on the “Bunker” series, published by Dupuis between 2007 and 2012 (Europe Comics 2017).
By the same creator...
Dupuis 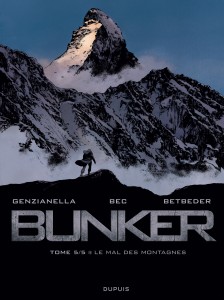 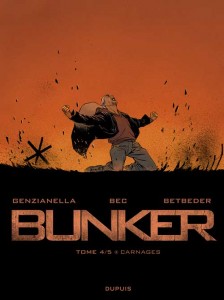 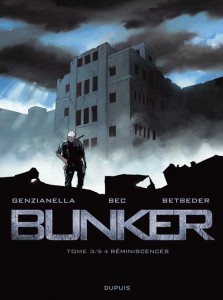 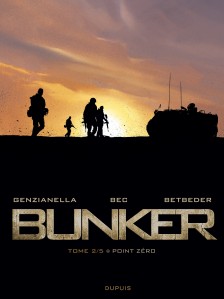 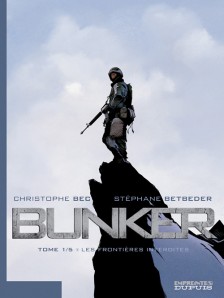 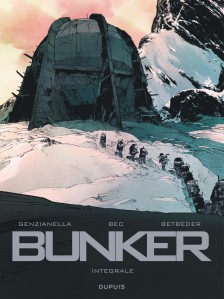 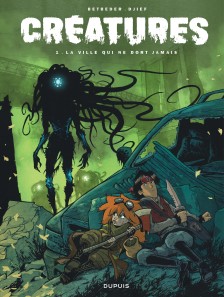