Birth date:
Born in Strasbourg on 27 December 1967, Christian Hincker, otherwise known as Blutch, obtained a degree in illustration from the Decorative Arts College in his hometown. Later, his drawings embellished the columns of Liberation, New-Yorker and Inrockuptibles, a huge sign of success in the industry. But above all, he wanted to produce a graphic chronicle of daily life and its turpitudes. His works resembled thumbnail reports in which the characters of a comic tragedy become bogged down with far-fetched and fantastic digressions in the mirror.

He put his early youthful indiscretions into cartoon form in Fluide Glacial from 1990 onwards and collated them all in one album entitled “Waldo’s Bar” (Audie, 1992), which was soon to be followed by ‘Mademoiselle Sunnymoon” and then “Blotch.”

While continuing to regularly enrich the contents of these prestigious “humorous cartoon-based” magazines, he found his way into many small independent publishing houses which were starting to become well-established. The magazine Lapin featured stories which were to become “Sunnymoon, tu es malade” (Association, 1994). Cornélius published “la Lettre américaine” (1995), followed by the series of booklets entitled “Mitchum.”

His contribution to the monthly A Suivre in 1996 marked the recognition of his very specific style, demonstrated in a powerful black and white production. In this, he presented a large section of “Peplum,” a homosexual tragedy based on “Satiricon” by Petrone, the uncut version of which was presented by Cornélius in 1997. From that moment on, Blutch never hesitated to tackle controversial subjects.

After systematically using all black-and-white resources, Blutch adapted his expressionist work so as to profit from the support of the colorist Ruby in “Vitesse moderne” (Dupuis Aire Libre collection 2002, Europe Comics 2017), exploring an almost fanciful Paris, haunted by stray creatures and shadows which you could swear were real even though they were only part of this unclassifiable creator’s fantasy.

In 2014 Blutch released the totally surreal “Lune l’envers” (Dargaud 2014, Europe Comics 2017), which deals with an author suffering from writer’s block, buckling under the weight of self-doubt and daily responsabilities.

Playful, surreal and poignant, Blutch is undoubtedly one of the most prolific and challenging authors of our time. 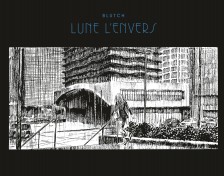 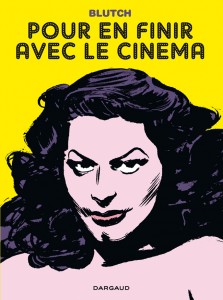 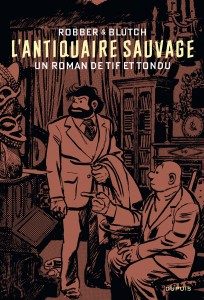 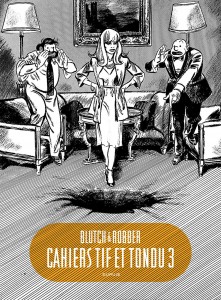 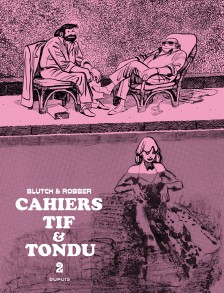 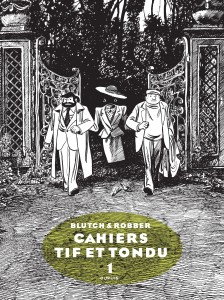 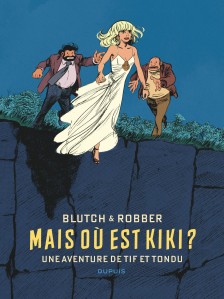 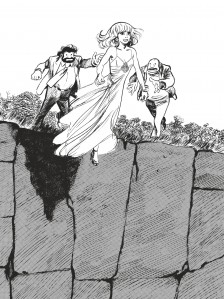 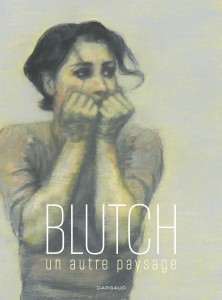 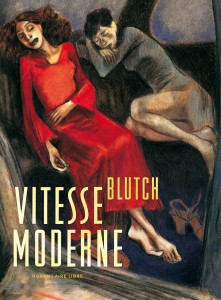 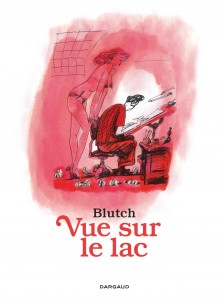