Birth date:
At the age of 12, secretly influenced by the unlikely combination of Gotlib and Rumiko Takahashi (Lamu), Elsa Brants decided to dedicate her life to comic books. She started to spend her weekends and holidays working on her first story, which today is over 900 pages… and still not finished!

Ten years later, Elsa met Guillaume Lapeyre in a fanzine. They decided to join forces, both professionally and emotionally. They’re now married with a daughter, and have completed their first series “Les chroniques de Magon,” with Guillaume on the artwork and Elsa on color.

Elsa has also colored several other albums, but that just wasn’t enough for her: she wanted to draw! That’s when Bannister ‘lent’ her his writer. Despite being a little disgruntled, Nykko wrote some lovely little stories for Elsa — and Elsa would hassle her every day for the next bit! 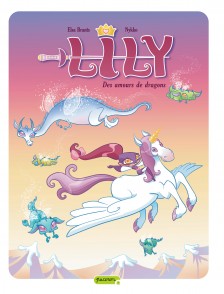 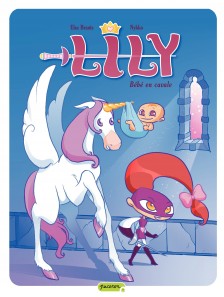 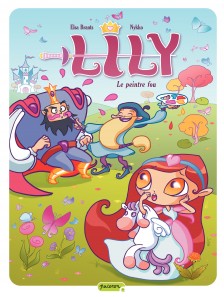 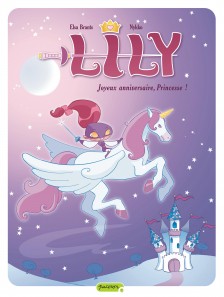 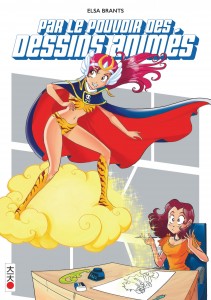 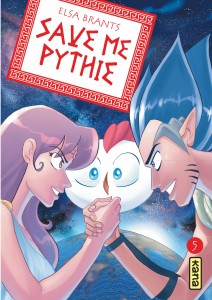 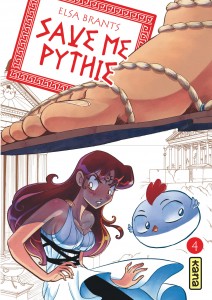 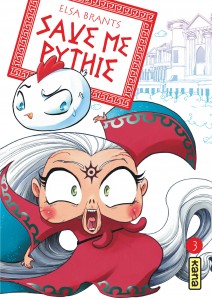 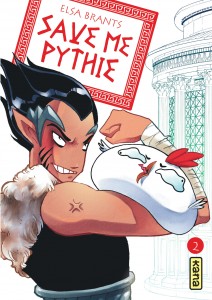 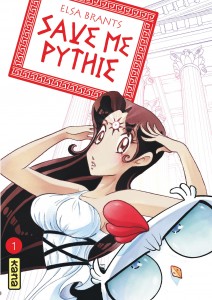