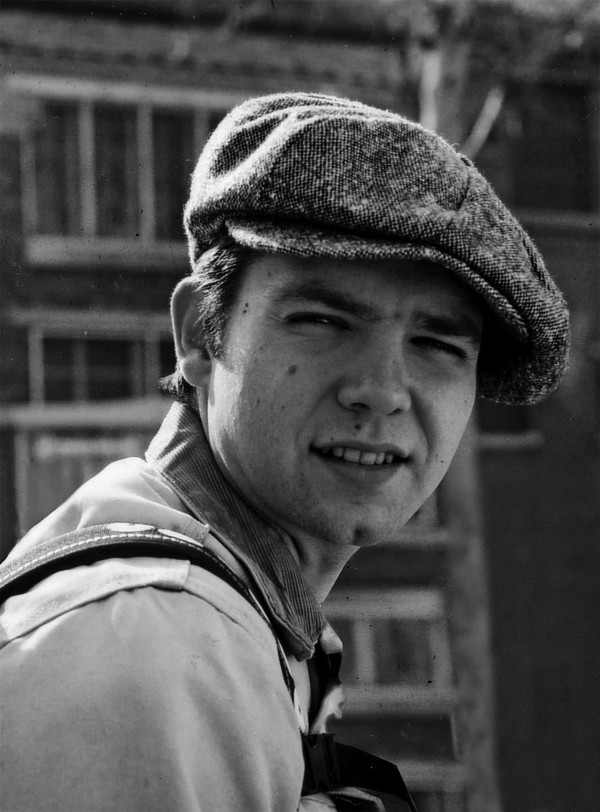 Birth date:
Steve Cuzor was born in Rennes in 1971, but spent his childhood in Montargis in the Loiret area.

His two great passions are drawing and horses, and it was the second that had him galloping around for more than 20 years. At 13, he was one of the youngest stunt riders around. And he was able to turn his hand to all forms of the sport.

But other realms were calling him… He eventually passed the entrance exam for applied arts in Paris, knowing deep down that horseriding would only last so long. He began to try his hand at comic strips, for which he wrote his own stories. This was to give birth to “Black Jack,” a series published by Casterman. As he has said, “I avoided Westerns, as I didn’t have the necessary distance from what I’d experienced.” Indeed, “Black Jack” tells the story of four kids in New York during Prohibition. He also collaborated on “Quintett” (Dupuis, 2006), with writer Frank Giroud, and most recently has completed work on the magnificent historical war drama “Cinq branches de coton noir” (Dupuis, 2018; “Black Cotton Star,” Europe Comics), written by Yves Sente. 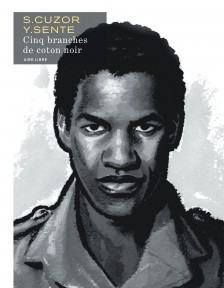 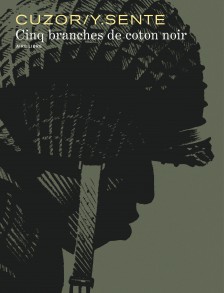 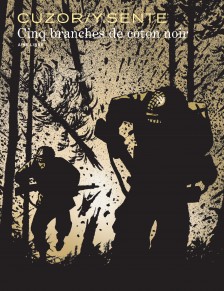 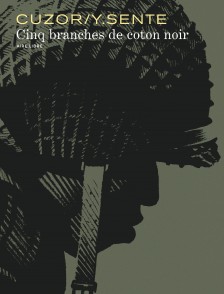 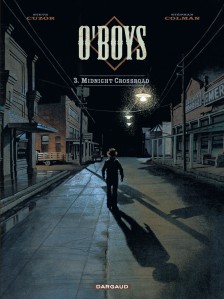 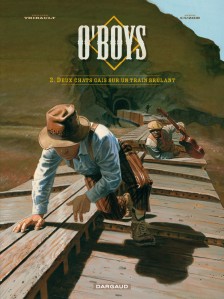 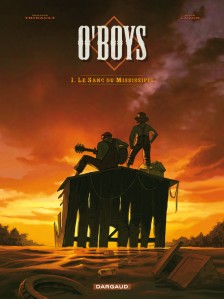 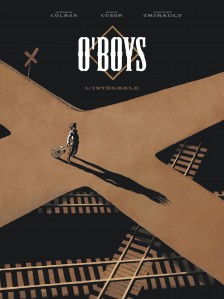 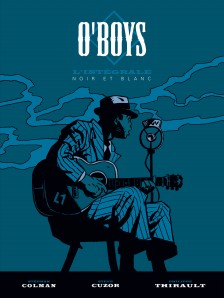 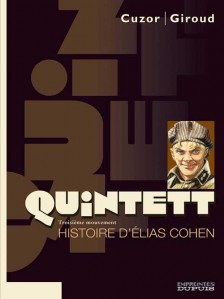 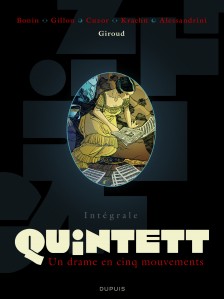 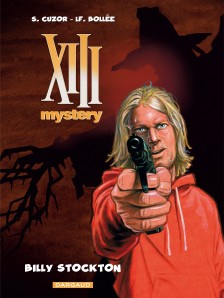