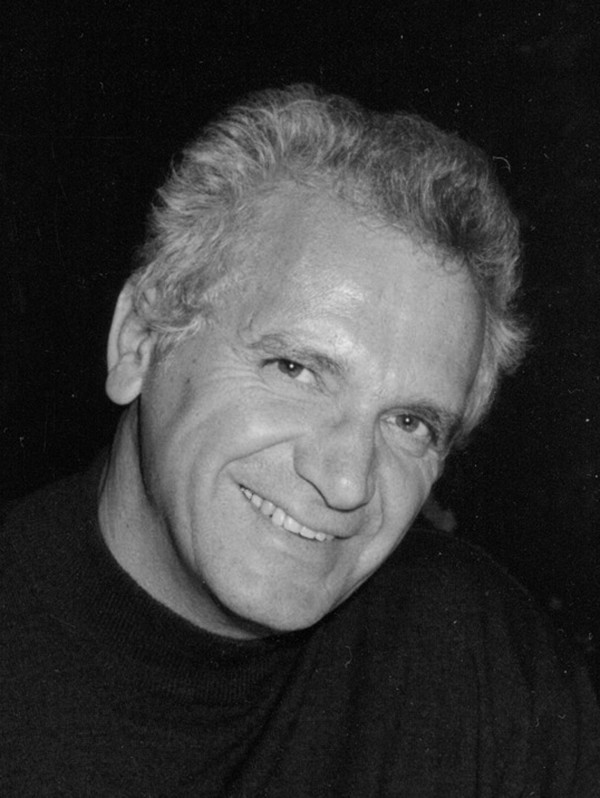 Birth date: 1943-01-28
Born on January 28th, 1943, Dany dreamed of making comics ever since he was a child. A dream that started to become a reality in 1964 when he earned a degree in graphic design and advertising from a fine arts institute in Liège (Belgium).

Shortly thereafter, in 1966, Belgian artist Mittéï (“Modeste et Pompon”) came knocking when he found himself in need of an assistant, a position Dany would hold until being conscripted into the military a year later. During his service, however, he continued drawing for “Tintin” magazine, and when his military stint was over he joined the Studio Greg in Brussels. This would be the start of a fruitful collaboration that would ultimately lead to Dany’s illustrating two volumes of “Bernard Prince,” alongside legendary author Hermann (published by Le Lombard).

Dany’s comics career ultimately led him to join with author Jean Van Hamme, with whom he would go on to create “Histoire sans héros” (Le Lombard 1977; “Story Without a Hero,” Cinebook/Europe Comics 2018), followed by its sequel, “20 ans après” (“Twenty Years Later”), published, fittingly, twenty years after the first volume. 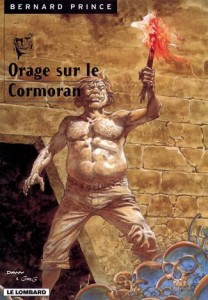 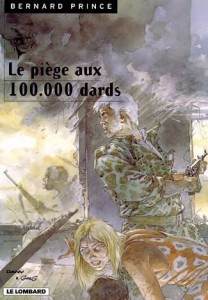 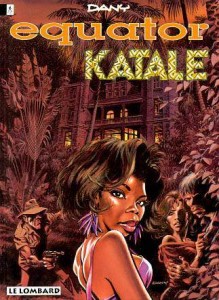 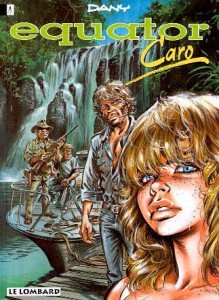 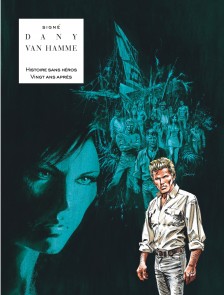 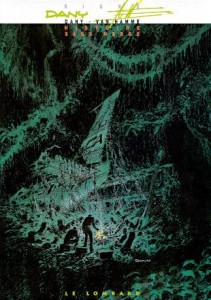 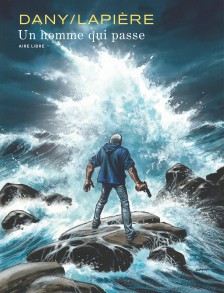