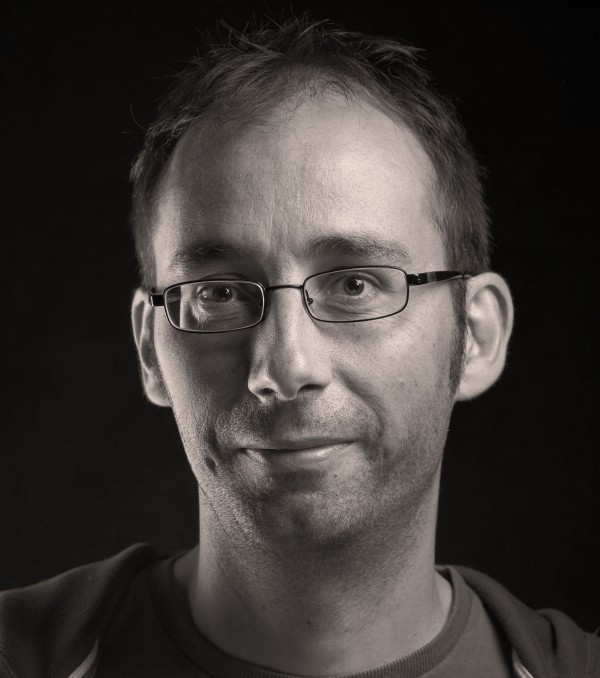 Birth date:
Xavier Fourquemin was born in Neuilly-sur-Seine, and moved around France for school until finally landing at a fine arts institute in Tournai (Belgium). There he would develop his signature style, offering comic realism with a touch of horror. He would remain in Belgium following graduation, quickly gaining experience with the medieval series “Alban” (published by Soleil), alongside the scriptwriter Dieter, and the western “Outlaw” (Glénat), which brought the pair back together again. Later, Fourquemin would join the ranks of Le Lombard with “Miss Endicott,” a rich two-part series for the Signé collection, followed by the folklore fantasy series “La légende du changeling” (“The Legend of the Changeling,” Europe Comics), with author Pierre Dubois.
By the same creator...
Le Lombard 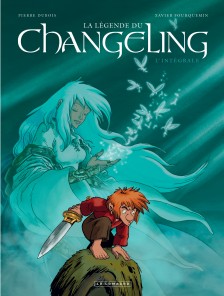 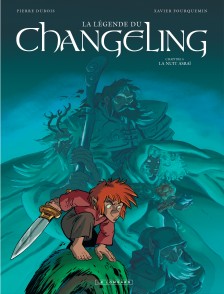 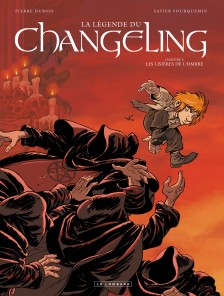 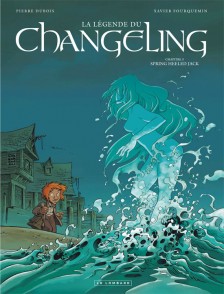 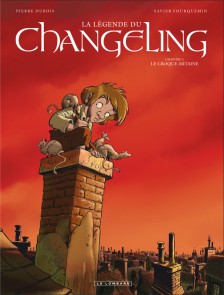 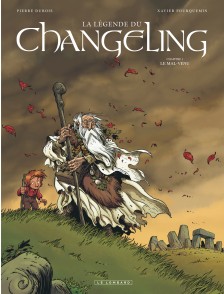 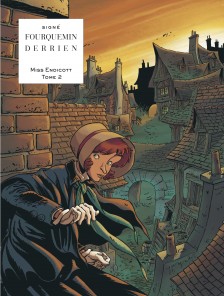 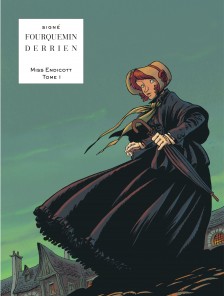