Birth date:
Alongside photojournalism, Philippe Graton has been invested in the “Michel Vaillant” series right from the off, first as an assistant to his father Jean Graton, the founder of the series, and then as an editor. He created his first script, “La Piste de Jade” (“The Jade Run”) in 1994, and created the collection “Les Dossiers Michel Vaillant” (“The Michel Vaillant Files”). Ever since, he’s steered the destiny of his champion and ensured the editorial coherence of his father’s work.
By the same creator...
Dupuis 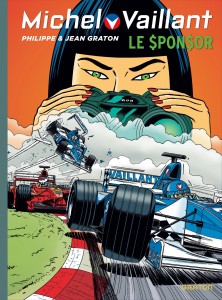 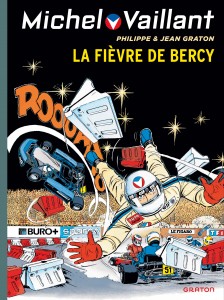 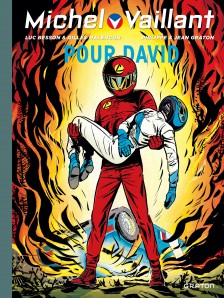 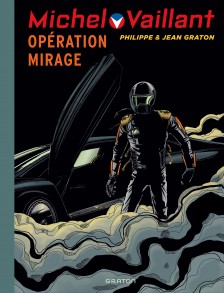 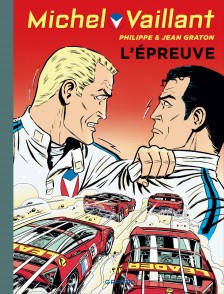 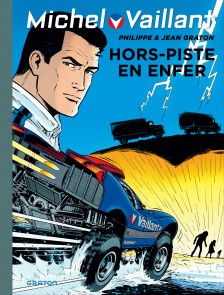 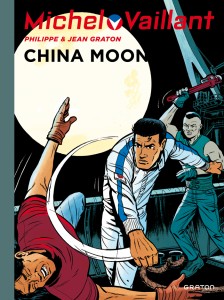 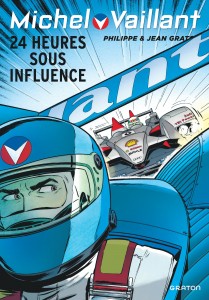 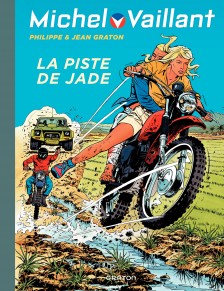 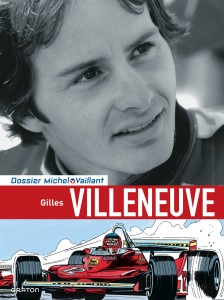 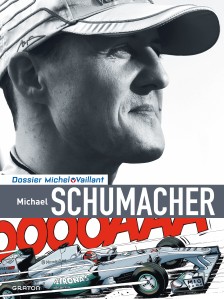 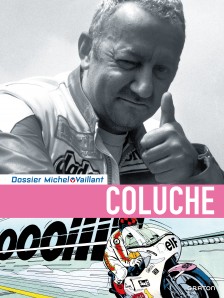 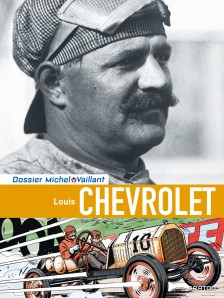 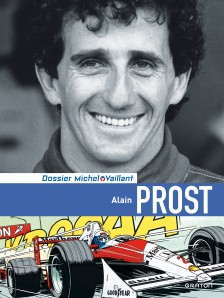 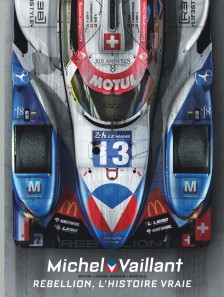 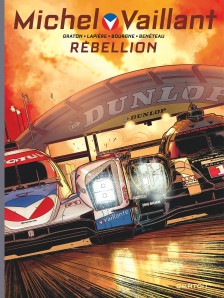 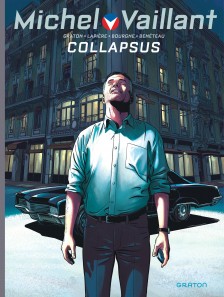 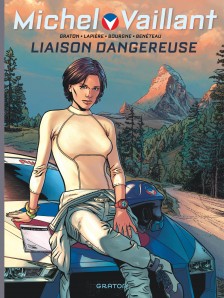 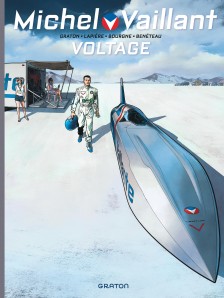