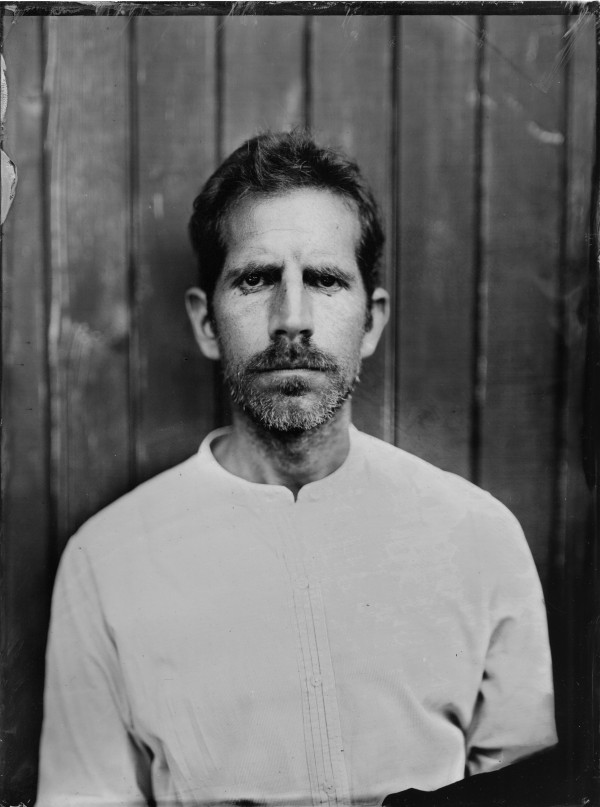 Birth date: 1974-04-11
What with his substantial experience in social and political parody, and fifteen years of press drawing for the biggest French newspapers, Jul is something of an exception in the world of satirical comic books. Having been brought up on Monty Python and the Marx Brothers as well as René Goscinny and “Hara-Kiri,” Jul is at a crossroads of diverse influences.

He was born in 1974. After his studies, he became a university professor of Chinese history before directing his energies towards press illustration. He got into the “Nouvel Observateur” in 1998, and then drew for “La Dépêche du Midi,” “Marianne” and, from 2000 to 2012, for “Charlie Hebdo.” Since then, he’s contributed to “Lire,” “Philosophie Magazine,” “Psychologies Magazine,” “L’Huma,” “Les Échos” and also “Fluide Glacial.”

In 2005, he published his first comic book album, “Il faut tuer José Bové” (Albin Michel), a dizzying dive into the world of anti-globalization. The album had great success with readers, and in 2006 he released his second album, “La croisade s’amuse” (Albin Michel), which parodies the clash of civilizations.

He published his first series, “Silex and the City” (Dargaud), in 2009. The TV adaptation was broadcast on Arte, maintaining its spot on prime time TV for four full seasons. And more recently, Jul has explored the realm of philosophy through his graphic novels, with “La Planète des sages” in 2011 (Dargaud), followed by “Platon la gaffe” in 2013 (Dargaud; “Uh-Oh Plato!”, Europe Comics 2018). 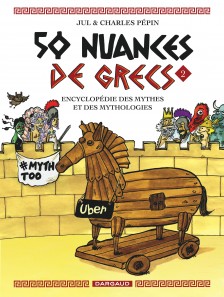 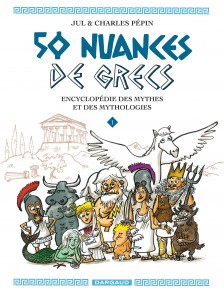 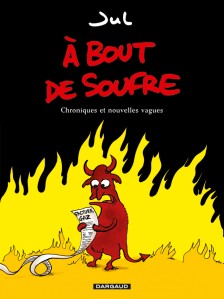 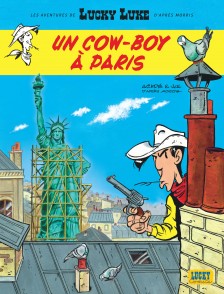 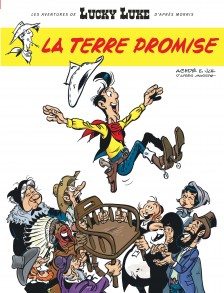 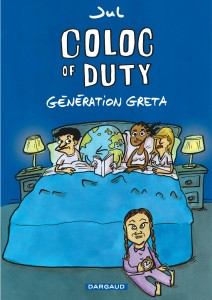 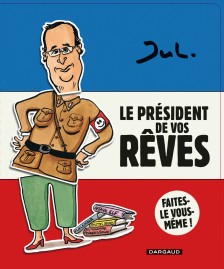 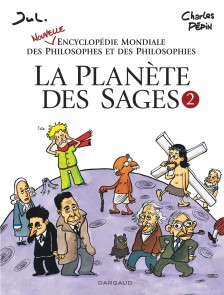 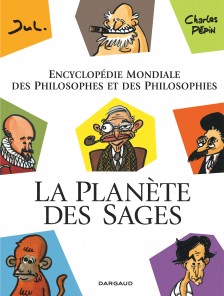 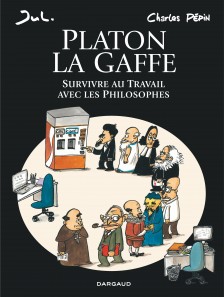 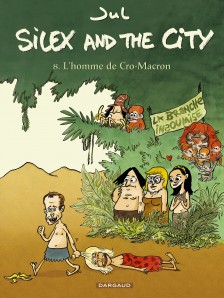 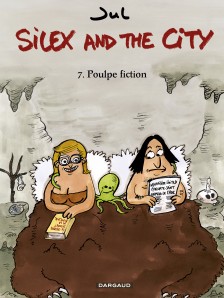 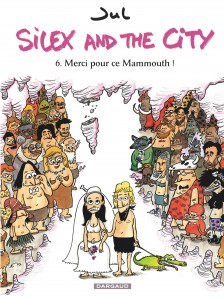 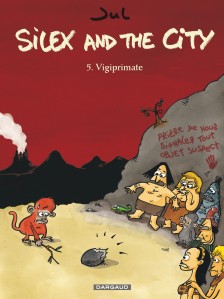 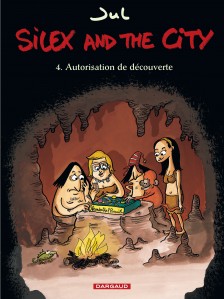 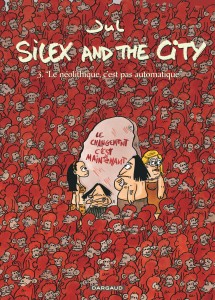 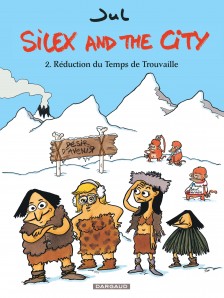 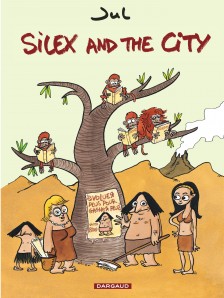 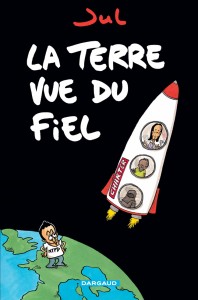