Birth date: 1978-03-16
The French creator Merwan is a graduate of the Ecole nationale des arts décoratifs. After passing through the prestigious Ecole des Gobelins, he first made his mark in the realm of video games and animation, working as a storyboarder.

In 2002, he drew attention with his animated short film “Biotope,” which he wrote and directed. Supported by the CNC and Arte, he continued the experience with a second animated short film titled “Clichés de soirée,” selected for the “Cartoon d’or” prize in 2009. 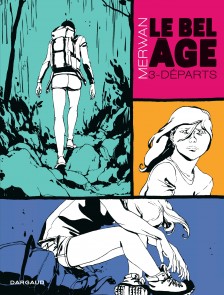 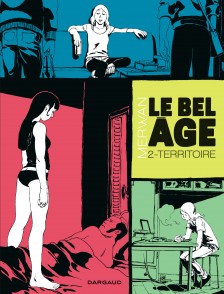 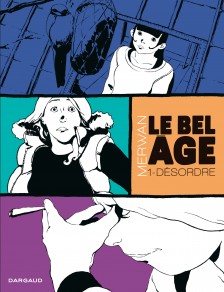 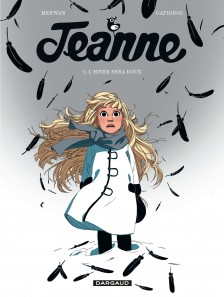 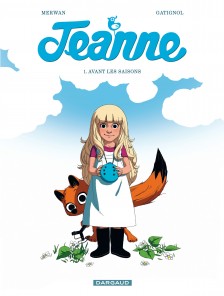 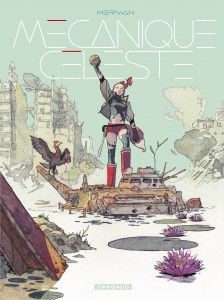 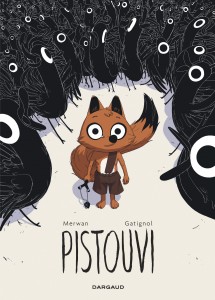 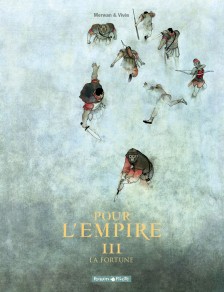 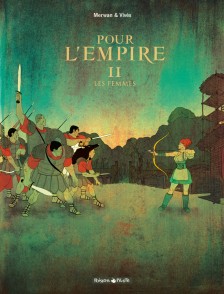 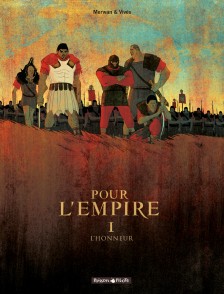