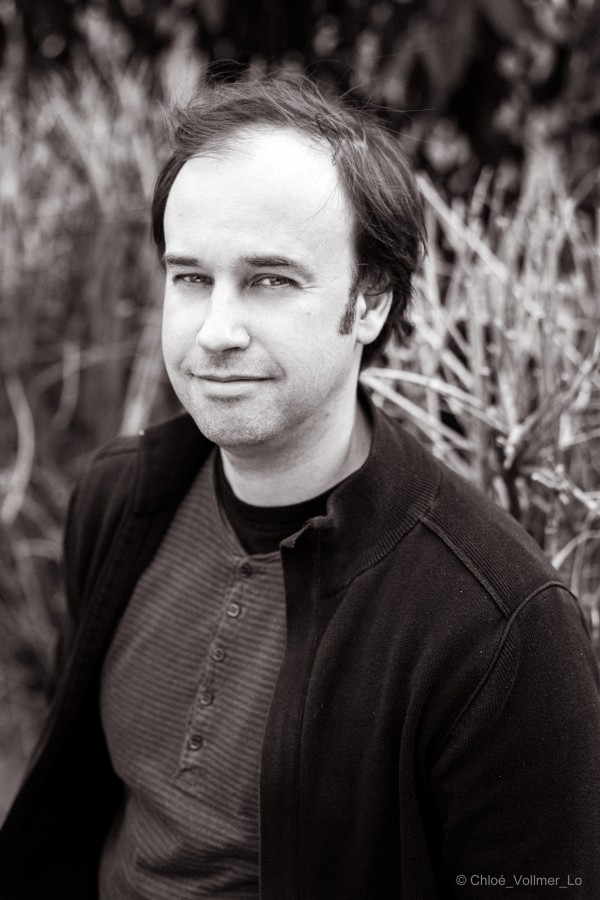 Birth date:
Born in 1973 in Tours, Bruno Chevrier, otherwise known as Nob, has always harbored a boundless passion for all things comics and computers. He set up his first fanzine in college, and earned first prize at the comic book competition of Festival of Grenoble at the age of 16, followed by another prize two years later in Angouleme. He came to Paris in 1994 to pursue his studies in visual expression. Once he’d finished his studies, he got a job with a company that produced merchandise for cartoons, such as “Looney Toons” and “The Simpsons.” He then took part in a young talent competition organized by publisher Glénat, which opened the doors of “Tchô !” magazine to him. Nob soon became one of its pillars, with his series “Bogzzz” (4 volumes between 2002 and 2005) and “Mamette” (6 volumes). Nob served as editor-in-chief and graphic designer of “Tchô !” magazine from 2001, before handing over the mantle in 2008.

Even though Nob’s name cropped up from time to time in “Spirou” from about 2004 onwards for his illustrations for Julien Neel’s series “Indien et Pingouin,” it wasn’t until around 2010 that he began to appear more regularly. First it was through the illustration and scripting of a few panels for the “Atelier Mastodonte” collective, led by Lewis Trondheim, of which he became a permanent member. Then in 2013 came his comedy series “Dad” (2016 Europe Comics), which tells the story of a single dad and his four daughters. Readers immediately took to it, and in March 2015, “Dad” was at last published in comic book format by Dupuis.

Nob today lives in a small village by the Pyrenees. 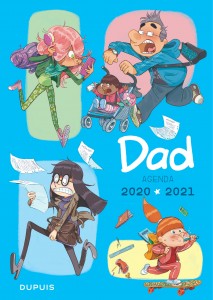 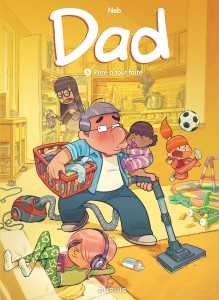 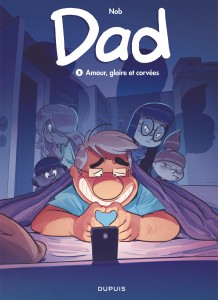 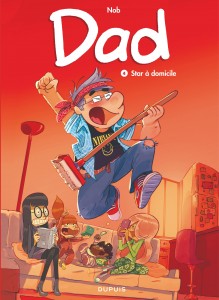 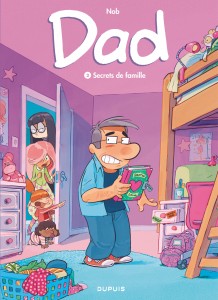 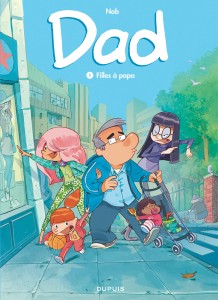 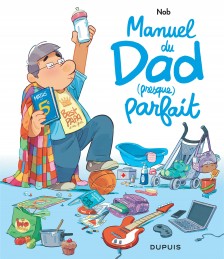