Birth date:
Olivier Pont was born in 1969 in a Parisian suburb. When he was barely 10 days old, he made the surprisingly precocious decision to go and live in the South of France. And thank goodness he did, because that was where, at 10-years-old, he met his loyal associate, Georges Abolin, who also spent his time scribbling on anything that looked remotely like paper. Together they entered the Anim’A2 competition. As soon as they had their high school finals under their belts, they wisely turned their backs on their studies and moved to Paris where they both enrolled at CFT Gobelins, a school of images.

Two years later, and the pair of them found themselves working at London’s Universal Studios as animation artists on two feature-length films: “Fievel Goes West” and “A Dinosaur’s Story.” In the meanwhile, Olivier won the Fnac 91 comic book competition, then finally making up his mind to dedicate himself to comic book art. With Georges on the script, he created the series “Cap’taine Kucek” (Vents d’ouest, three volumes between 1993 and 1996), which he followed up with “La honte” (Vents d’ouest, two volumes in 1997 and 2003) with writer Jim, and then “Arthur et les pirates” (Vents d’ouest, 1994).

In 2004, Georges and Olivier signed for the two-part series “Où le regard ne porte pas” (Dargaud). The two friends also collaborated on the series “Totale maîtrise” (Vent d’ouest, five albums between 2001 and 2011), this time with Georges on the artwork.

After trying his hand at radio, theater, singing and cup and ball games, Olivier finally decided to pursue his career in cinema and directing. Between 2005 and 2013 he co-directed (with Elizabeth Marre) some short movies, adverts, and four episodes of the series “Ainsi soient-ils” (Arte).

Whilst still pursuing his writing projects, in 2015 he came back around to comic books, producing a collection of 7 short stories about 7 different women called “DesSeins” (Dargaud, 2015, Europe Comics, 2017, “PortraitHer”). 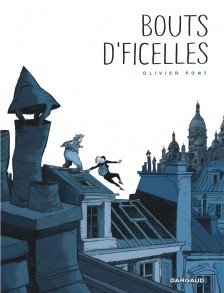 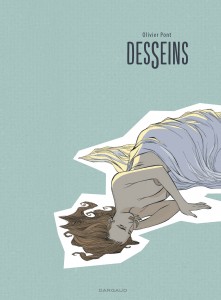 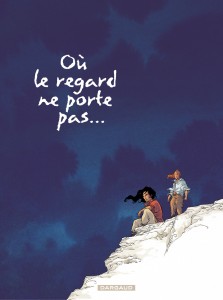 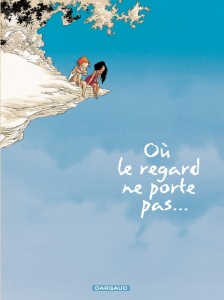 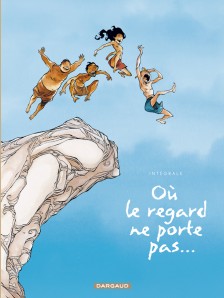 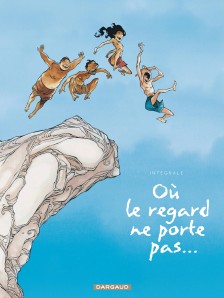