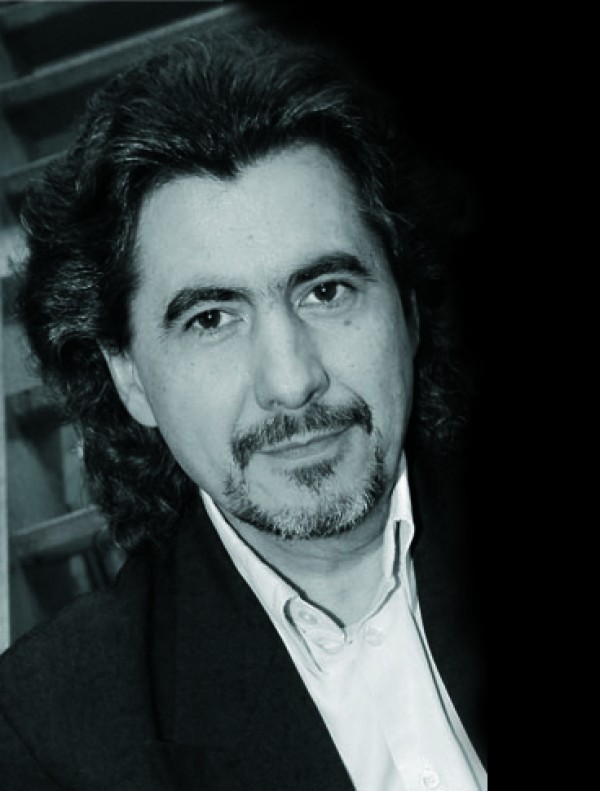 Birth date:
Alain Queireix has been a devoted reader of comic books since the very beginning, a fan of such authors as William Vance and Gérald Forton, and he decided as early as his teenage years that he wanted to become a comics artist. When he lost his father at a young age, however, his life took a turn, and he went to work for a few years as a salesperson. He never forgot his dream, however, and completed in parallel several books that went unpublished. With every page, his style evolved and his technique improved, until he finally reached the high bar he had set for himself, with clear, fluid drawings, classical but full of feeling and emotion, ready to bring to vivid life the heroes — and especially heroines — of his pages. This talent soon led to a successful collaboration with writer Erik Arnoux, resulting in the publication of “Ava Dream” with Le Lombard in 2008. Queireix then went on to illustrate two volumes of the “I.R.$. All Watcher” series (Le Lombard) before joining up with writer Stephen Desberg to create the thriller series “Miss October” (Le Lombard, Europe Comics in English), yet another sign of his ever-growing mastery of his chosen field.
By the same creator...
Le Lombard 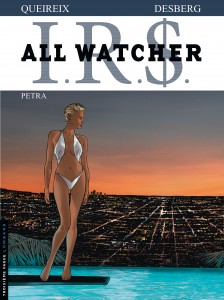 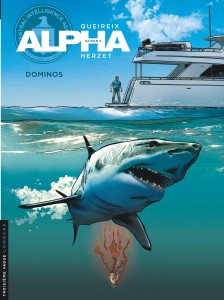