Birth date:
Dominique Roques was born in 1948 in Casablanca, Morocco. Some years later, in Belgium, she had two sons who shared her taste in humorous comics. Her eldest son, Alexis Dormal, was always able to draw wonderfully lively characters. In fact, so lively that Roques found it hard to abandon them at that early stage of creation. So she took them on and created their world. Thus came into being the incorrigibly mischievous (but irresistibly adorable) “Pico Bogue” (Dargaud/Europe Comics, 2015) and “Ana Ana” (Dargaud; “Anna Banana,” FirstSecond Books, 2014).
By the same creator...
Dargaud 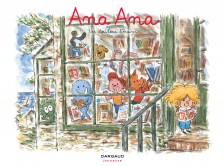 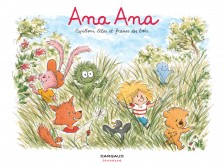 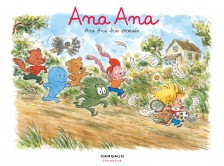 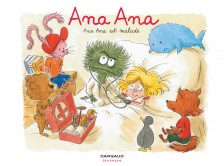 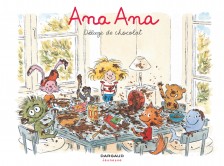 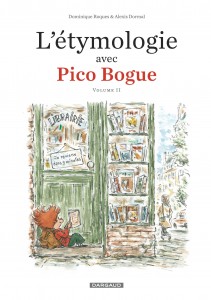