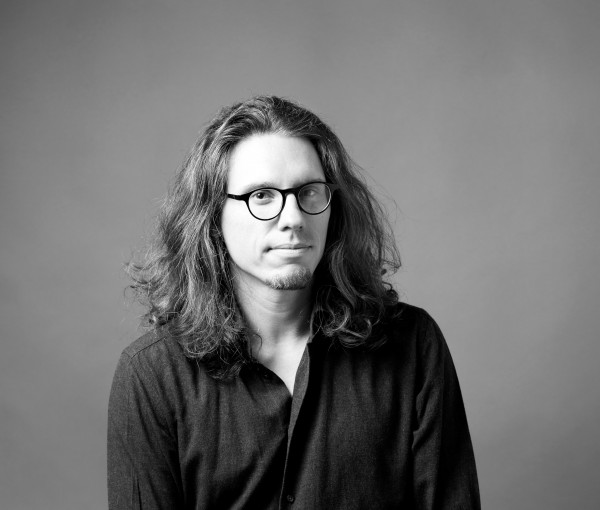 Birth date:
Salva Rubio is a Spanish author and historian who has been recognized multiple times for his scriptwriting, ranging from short films to feature-length films and graphic novels. Having earned a master’s degree in scriptwriting for film and television, Rubio has worked for several Spanish production companies, including a short film nominated for the Goya awards in 2010 (the Spanish equivalent to the Oscars), and the feature-length animated film “Deep” in 2016. Rubio made his debut in the comics field in 2017 with publisher Le Lombard, bringing to life two striking and very different projects: “Monet, nomade de la lumière” (“Monet: Itinerant of Light,” NBM) and “Le Photographe de Mauthausen” (“The Photographer of Mauthausen,” Europe Comics), both of which have met with critical acclaim.
By the same creator...
Dupuis 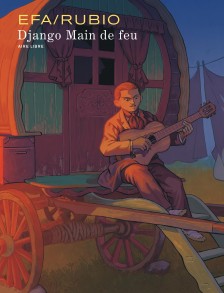 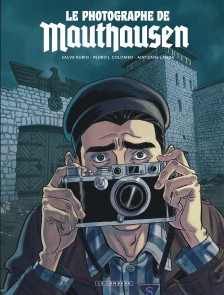 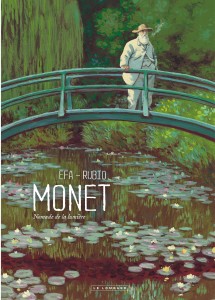