Birth date:
Born in 1969, novelist David S. Khara has been living in Brittany since the 1980s. During his high school years, he discovered the French literary classics, and after studying law and working for a time as a notary, he became a journalist and ad writer. In 1993, he started his own company, where he would go on to work for 16 years before finally leaving in 2009 to become a full-time writer. He was an instant success, publishing in 2010 the novel ‘Le Projet Bleiberg’ (Critic), the first volume of a trilogy. Following its success, the story was turned into a comic book in 2016 by Serge Le Tendre and Frédéric Peynet (Dargaud 2016; ‘The Bleiberg Project,’ Europe Comics 2017). Another of the author’s books, ‘Vestiges de l’aube,’ was also adapted by the same duo in 2015 (Dargaud).
By the same creator...
Dargaud 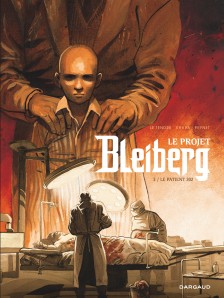 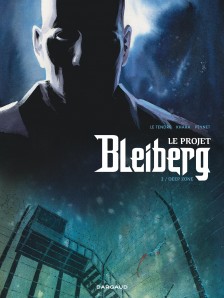 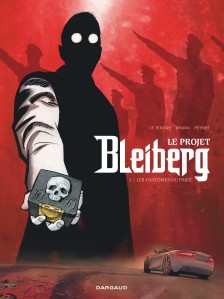 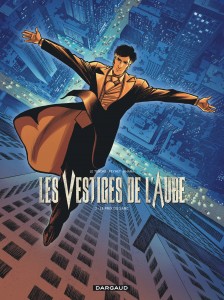