Birth date:
Maurice Tillieux, born in Huy on 7 August 1921, intends to pursue a career in the merchant navy but the German invasion damns his hopes. He writes three detective novels for Éditions Maréchal, only one of which is published (“Le navire qui tue ses capitaines”) and, after the Liberation, goes to work for the Depière studio as an editorial assistant for the weeklies BIMBO, JEEP and BLONDINE. He creates his first comic strips here : “Bricole”, “Les Débrouillards”, “Jonas et Zénobie”, etc.

At the same time, with the support of Jean Doisy, one of his neighbours, he sells cartoons to Éditions Dupuis, illustrates the Fureteur section and does his best to please the editor. He has already been spotted though: Willy Vandersteen will later admit to him that his famous “Bobette” was based on Tillieux’ short-lived Zénobie!

The talents of Tillieux will truly develop with his work in HEROïC-ALBUMS, the weekly magazine of complete stories, from 1947 to 1956. He proves to be a masterful writer of detective stories full of humour and suspense. Still nostalgic about a life at sea, he embarks on the dangerous voyages of radio operator “Bob Bang”.

At the request of Fernand Cheneval, his editor in chief and former colleague at the Depière studio, he composes some ten realistic stories, often strongly inspired by American cartoonists such as Fred Harman and Milton Caniff. It is with the development of the trio “Félix, Allume-Gaz et Cabarez”, however, that he finally finds his own path. He produces some fifty episodes with a fine mix of humour, mystery and action.

When HEROÏC-ALBUMS disappeared, he finally becomes one of the stars at Dupuis, creating “Marc Jaguar” for the short-lived weekly RISQUE-TOUT, the investigations of “Gil Jourdan” for SPIROU and the strips of “César” for LE MOUSTIQUE.

Toward the end of the 1960s, illustrating starts to bore him and he discovers that he is also a storyteller. He entrusts Gos with the graphics of “Gil Jourdan” and devotes himself to scripts for Francis (“La Ford T”), René Follet (“S.O.S. Bagarreur”), Arthur Piroton (“Jess Long”), Will (“Tif et Tondu”), Roba (“La Ribambelle”), Leonardo Vittorio (“Hultrasson”), Walthéry (“Natacha”), etc.

The man who imagined and drew so many car pile-ups will die as a result of a car accident in France on 2 February 1978. 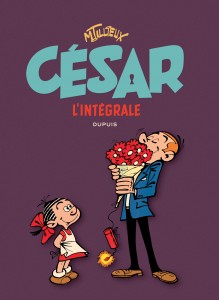 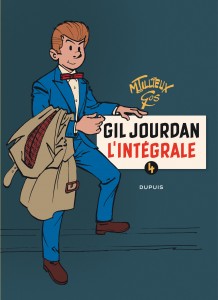 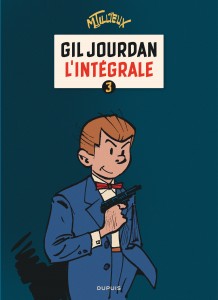 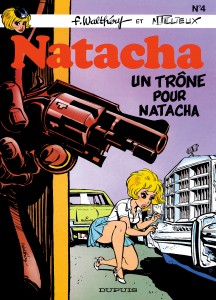 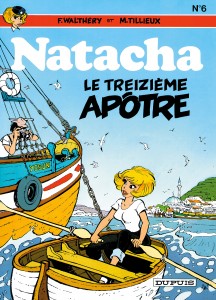 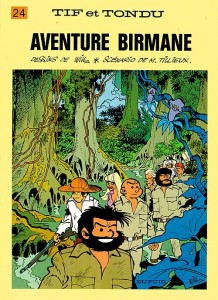 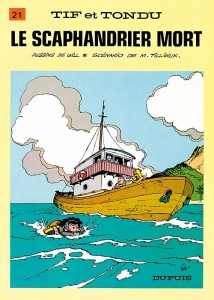 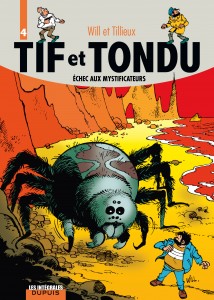