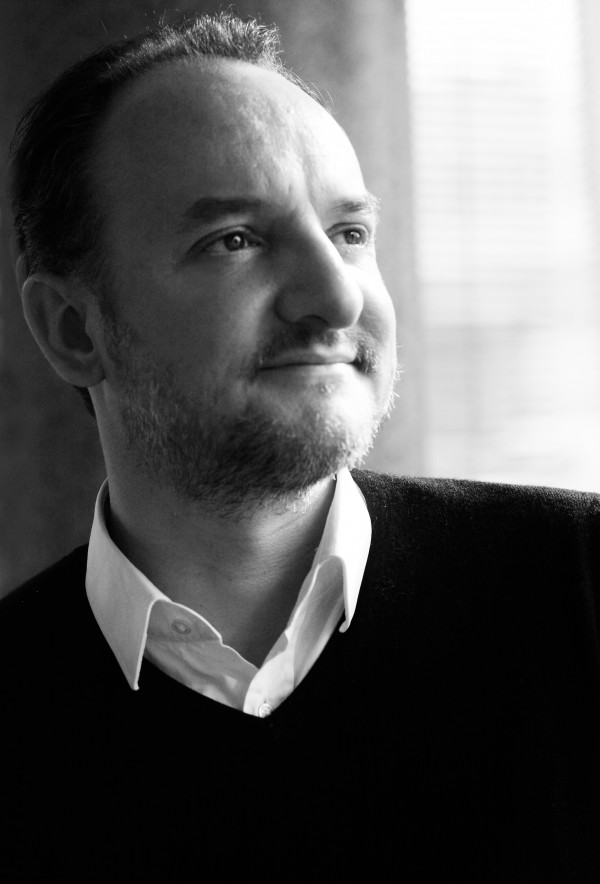 Birth date:
Sylvain Vallée was born in France in 1972. Having earned his art degree from the Saint-Luc Institute in Brussels, he got his start in the field as a freelancer, working in advertising and communication, and as a press artist. In parallel, he developed set designs and decors for numerous temporary expositions. His entry into comics dates back to 1997, when writer Jean-Charles Kraehn invited him to collaborate on “Gil St. André” (Glénat). In 2006, Vallée had once of his greatest successes with “Il était une fois en France” (Glénat), created in tandem with scriptwriter Fabien Nury. The book earned them, among other prizes, the award for best series at the Angoulême International Comics Festival. Then, in 2014, Vallée tried his hand at one of the most legendary Franco-Belgian comics series, the thriller “XIII,” illustrating the seventh volume in the “XIII Mystery” sub-series, alongside author Joël Callède. And in 2017, teaming back up with Fabien Nury, Vallée struck again with the hard-hitting historical fiction series “Katanga” (Dargaud, Europe Comics in English 2018), which takes place in 1960 in the post-colonial Congo.
By the same creator...
Dargaud 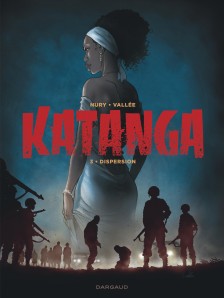 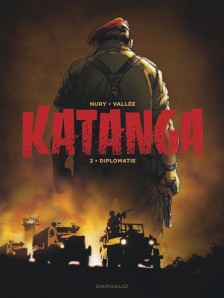 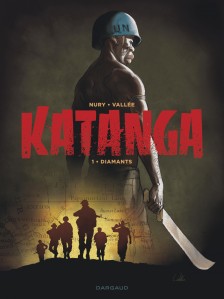 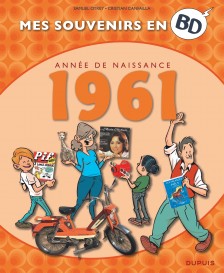 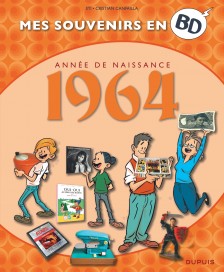 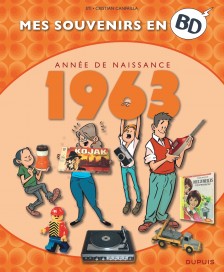 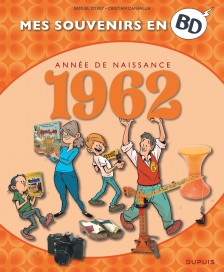 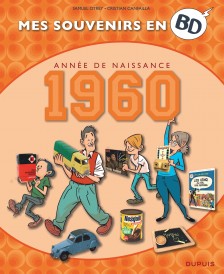 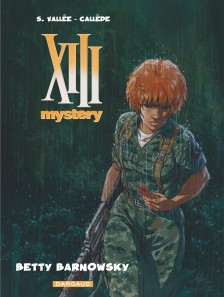