Birth date:
Lucas Varela was born in Buenos Aires in 1971. After studying graphic design in college, he gained experienced as an artist and designer for the press before turning his attention to comics fully in 2006. In 2012, he was an author in residence in Angoulême, which coincided with his entry into the Franco-Belgian market. In 2015, his graphic novel “Le Jour le plus long du futur,” a solo project, was published by Delcourt, and in 2017, together with writer Julien Frey, he published “Michigan: On the Trail of a War Bride” (Dargaud; Europe Comics in English 2018), based on the story of a young French woman who follows an American soldier across the Atlantic following World War II — one of 200,000 such European “war brides.”
By the same creator...
Dargaud 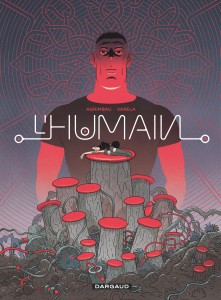 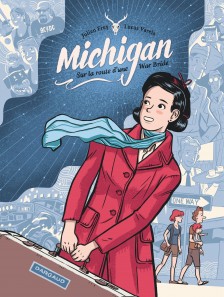