Birth date:
Wauter Mannaert (born in 1978) has a master’s degree in film and animation from the Sint-Lukas School of Arts in Brussels, which he obtained in 2002. He currently works in the Belgian capital as a graphic novelist, illustrator, and cartoonist. Following his studies, and before turning towards comics, he specialized in media education and worked for years with youth in one of Brussels’ most deprived neighborhoods. In 2015, his graphic novel “El Mesías” (written by Mark Bellido) was published in Dutch by Ballon, joining the Europe Comics catalog in English in 2017. In 2016, his graphic novel “Weegee” was published in Dutch and French (by Sarbacane).
Par le même auteur...
Kana 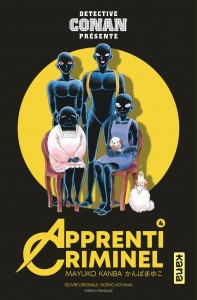 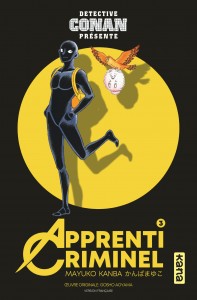 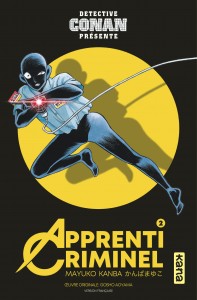 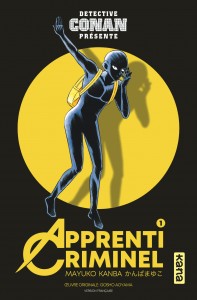