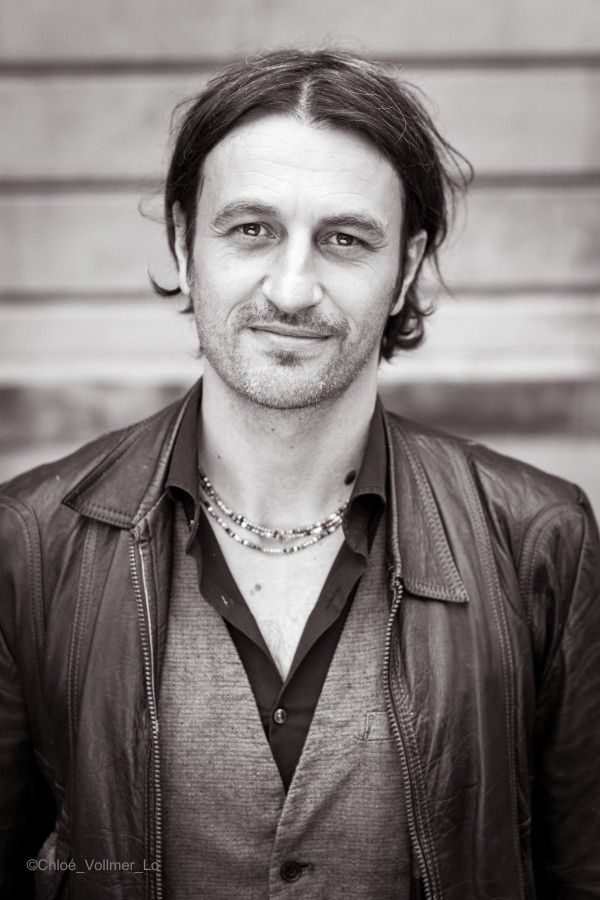 Birth date:
Dan Verlinden was born in Charleroi on 19 June 1972; he studied Applied Arts in Gilly where he had hoped to learn the rudiments of cartoons. During his studies a friend talked to him about the cartoon lessons that Vittorio Leonardo gave in Châtelet. Without expecting to make it his profession he enrolled out of curiosity and got hooked; he even managed to finish the course in three years instead of six.

He received his first payment for a cartoon strip in 1990 for the special album produced as a tribute to the twentieth anniversary of “Natacha”; shortly after this he found a job as a photoengraver at the Leonardo Studio. This enabled him to carry out small jobs for Morris, such as the illustration of a collector’s display for Lucky Luke and Rantanplan.

He then started work as a letterer/proof-reader at Éditions Dupuis, which enabled him to meet many illustrators and to closely witness their creations. He also regularly submitted his drawing projects to Thierry Tinlot, the editor in chief of Spirou, and was finally given several small collaborative jobs on the weekly: titles, headlines and the illustration of several editorials.

The big day came when he presented himself at the Tome and Janry Studio where he was put to the ultimate test: to illustrate a page of Tome’s text whilst Janry was at work on the same page. The comparison between the two finished strips showed that he could be fully integrated into the small company and he was therefore taken on, first to fill in certain parts of the scenery of “Luna Fatale” in the Spirou and Fantasio series; then to work on the layout, the crayoning in and the inking of entire strips at Petit Spirou. 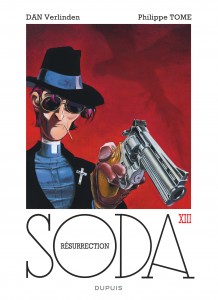