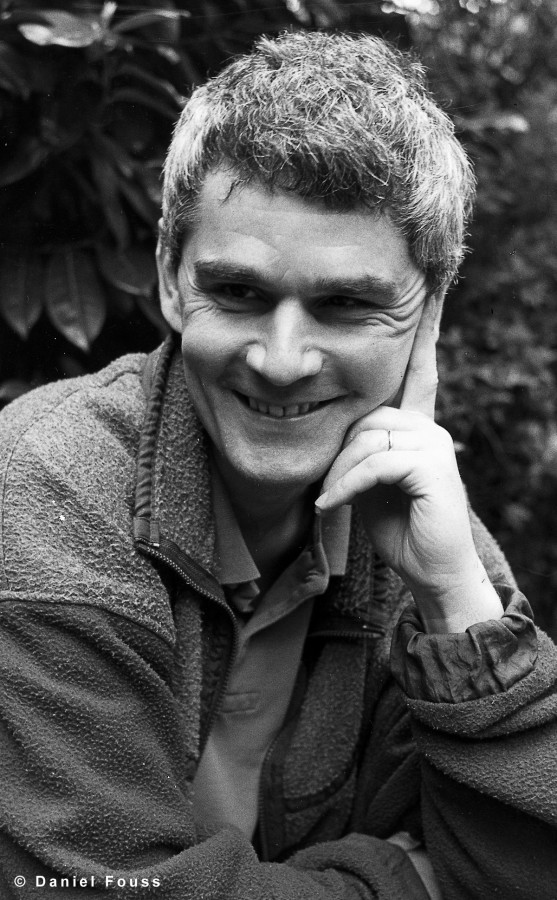 Birth date: 1955-12-18
Born on the 18th of December 1955 in Brussels, André Geerts could have been a pâtissier, a pharmacist, a lyric writer, a professional tennis player or a winner of the Tour de France. Luckily for us he decided to devote himself to comic strips (while still enjoying other hobbies).

Having completed his education at the Institut Saint-Luc, just like many other local artists, he publishes his first plate in 1974 in LE SOIR-JEUNESSE, aiming at a career in press illustration.

SPIROU almost immediately welcomes him, showing him the ropes of section illustrations (“La Petite chronique vénusienne”, with a script by Jean-Marie Brouyère), complete stories and comic strips. Of the latter a near-complete collection of two volumes will be published in the collection Humour Libre (“Bonjour, monde cruel” and “Bonsoir, monde cruel”) twenty years later, without a wrinkle!

In 1983, still for Dupuis, he creates the “Jojo” series, which will make him famous – a charming excursion to the realm of children. The way he renders the small daily adventures of this endearing little boy has won over readers of all ages with his freshness and honesty. Geerts himself has always remained, in fact, a big boy.

Together with Salma, André Geerts launches the series “Mademoiselle Louise” at Casterman in 1993, a poor little rich girl whose appearance is spirited with the same graphic tenderness as his adorable Jojo. Whether in black and white or in colour, Geerts has developed a highly personal style with a mix of emotion and irony, friendship and simple pleasures. Few other authors have so strongly resembled the fruits of their imagination: generous, sensitive, shy, and modest. 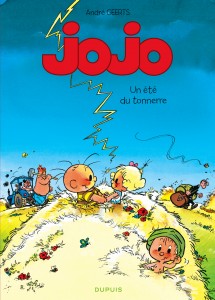 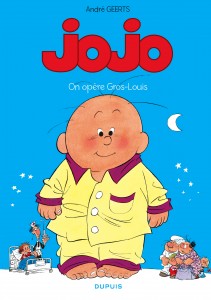 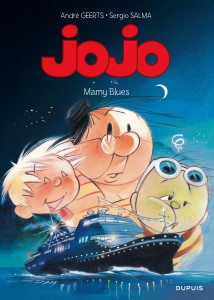 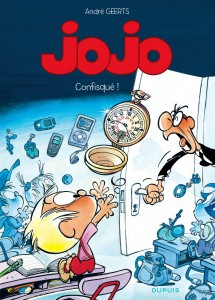 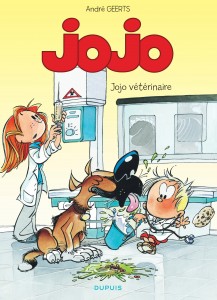 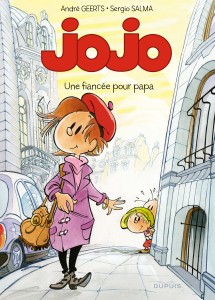 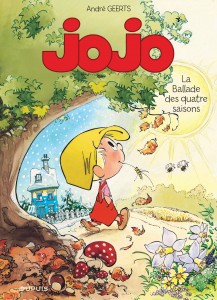 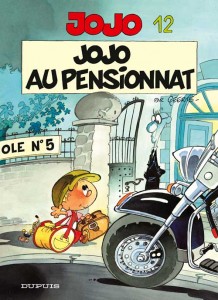 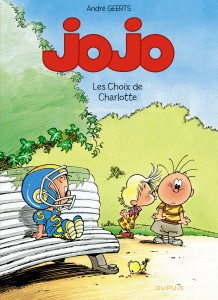 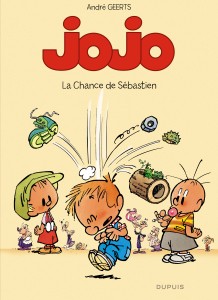 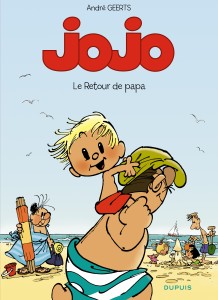 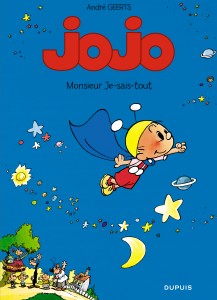 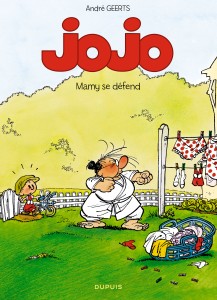 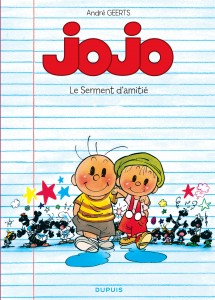 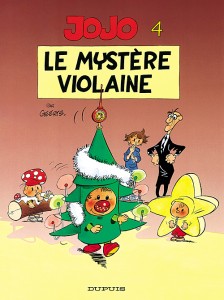 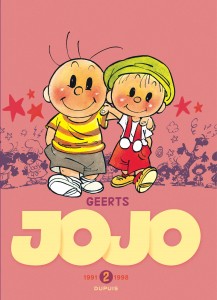