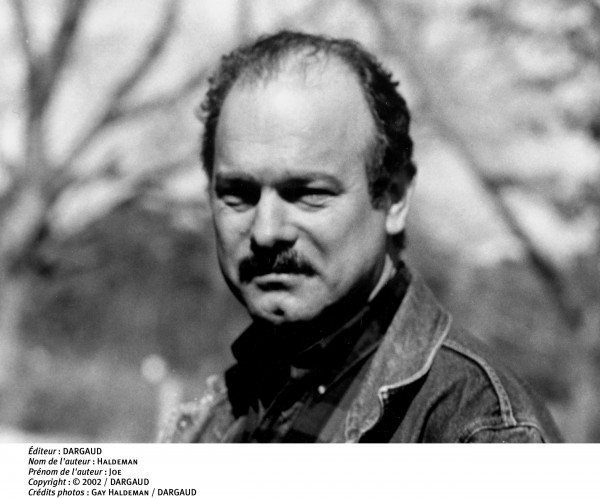 He turns to science fiction and, again, uses his army experience for a nasty, politically manipulated war worked out in the novel “The Forever War” (1974).

This futurist allegory of the great American war in Asia becomes a classic and wins the prestigious Prix Hugo as well as the Prix Nebula on this side of the Atlantic Ocean. At a science fiction conference he meets the Belgian illustrator Marvano who eventually proposes him to turn his novel into a comic strip. In 1988 their trilogy “La Guerre éternelle” in the collection Aire Libre is gets the same great acclaim as the literary work.

In 1996, Marvano and Haldeman work out another novel of Haldeman’s, “Buying Time” (1989), to create the adventure series “Dallas Barr” in the collection Repérages Dupuis. They elaborate on the original book, creating a complete universe beyond our own.

In between the literary courses he gives and his holidays in Florida, Haldeman alternates novels and short stories, innovating with great panache the main themes of science fiction and always wondering what the future holds in store for us. 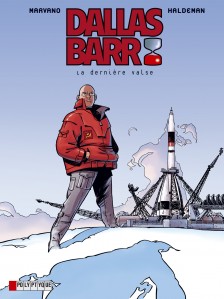 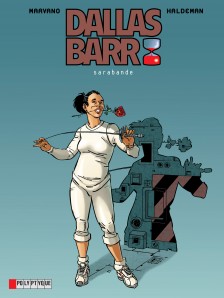 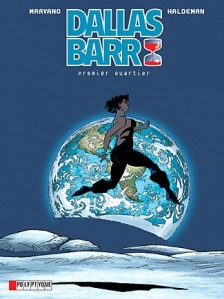 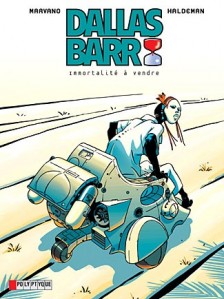 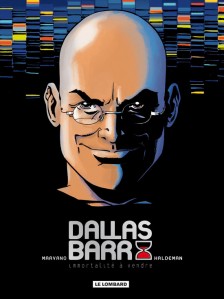