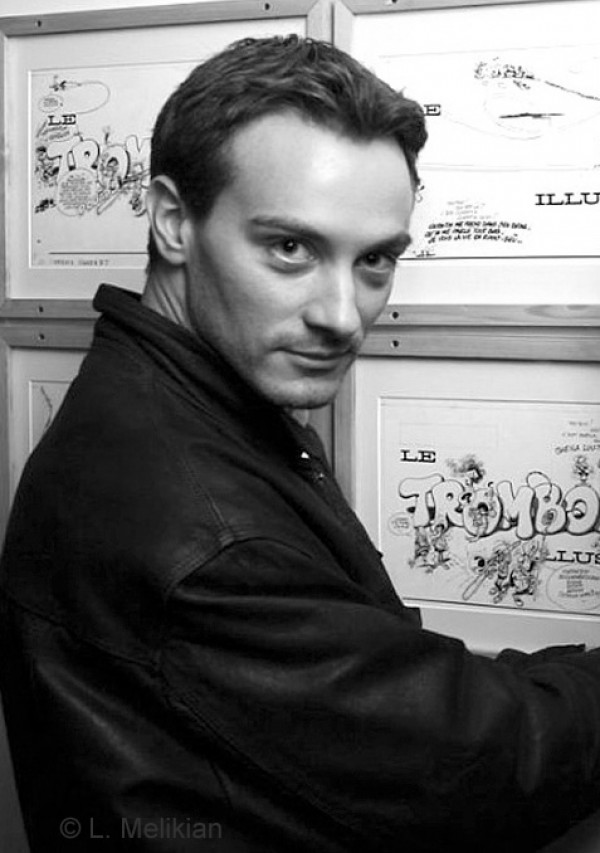 Birth date: 1971-11-30
Fabrice Tarrin, born in Neuilly on 30 November 1971, first attends the Ecole Estienne and then perfects his skills during the next five years at the Atelier Nawak — later Atelier des Vosges — where he meets the small energetic group of founders of L’Association (Trondheim, Sfar, David B., etc).

His first published drawing is a caricature of André Agassi in TENNIS DE FRANCE in 1991. In that same year SPIROU features his illustrations in the Zig Zag section, as well as contents page presentations and two complete short stories (“Mademoiselle Peggy Sue”, then the serie “Cochon”).

His first album, “Les Aventures de Monsieur Tue-tout”, is discretely published by Éditions Soleil in 1997. He also features in A SUIVRE with a complete story and several illustrations in the last few months of this magazine’s existence. At the same time he works on the backgrounds for two character cartoons of Trondheim, at the recommendation of Joann Sfar (“La Mouche”, then “Jack et Marcel”).

Tronchet offers him to draw the story of a little girl called Violine who can see other people’s thoughts in their eyes. Their partnership will turn out to be extremely dynamic and effective, because Tronchet, who generally creates the general outline of the stories, leaves his partner plenty of room to rework the script and further refine it with his own ideas for dialogue and images. In this way, the basic theme of the clash between mother and daughter evolves into a quest for the father, opening up a world of opportunities for more albums.

Taking a long time to mature, the Violine series officially comes out in 2001, firmly establishing Fabrice Tarrin as one of the new generation of young illustrators eager to create the stories and graphics of the future great comic book characters for a broad spectrum of readers. 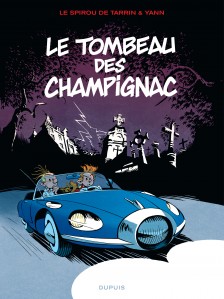 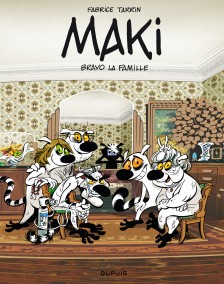 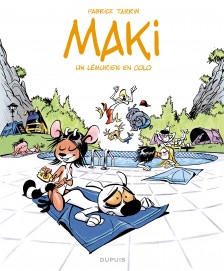 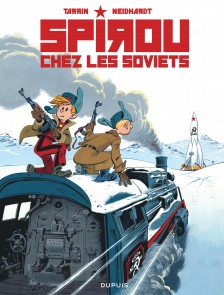 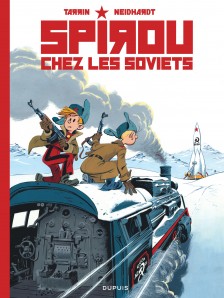