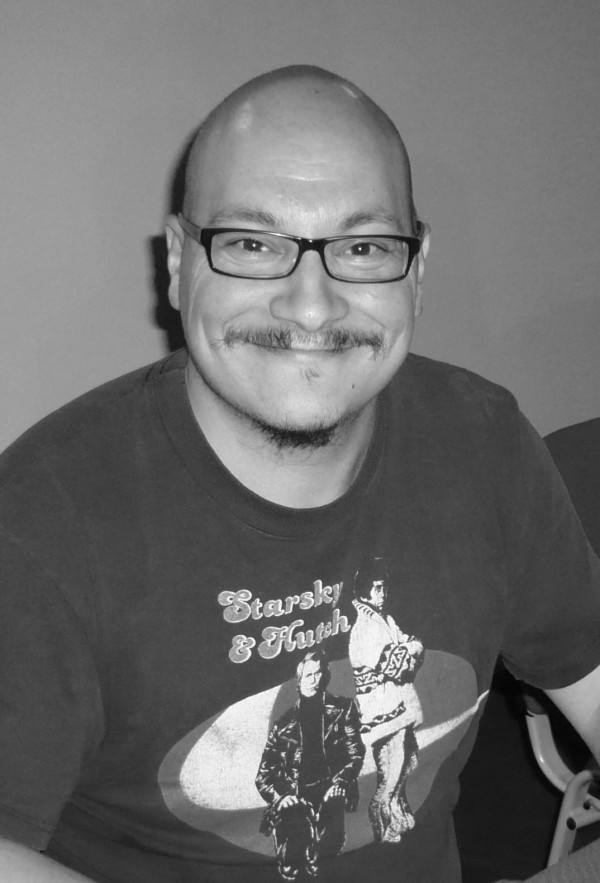 Birth date:
Born and raised in the 70s, Améziane (not yet Amazing…) grew up on Frank Miller, Bruce Lee and Sergio Leone and the Soul music of the late 60s. He got started on his own comics on 2001. He started out with “Clan” (2001 Le Lombard, 2016 Europe Comics) and a few other scenarios, all the while working on the comic book adaptation of the novel “Cuatro Manos” in collaboration with Paco Ignacio Taibo 2, his favorite novelist. In 2013, he became ‘Amazing’ when, in a few months, he produced “Bagmen,” a dark thriller, the sequel of which was published in the Troisième Vague collection by Le Lombard in 2016. Writer, illustrator, artistic director and manga teacher, Amazing Améziane splits his time between his family, his comic book projects and his cinema scriptwriting. He doesn’t sleep much.
By the same creator...
Le Lombard 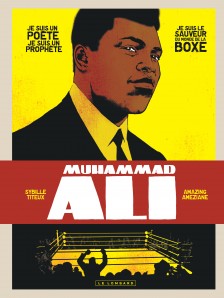 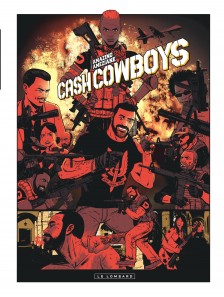 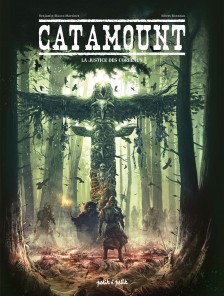 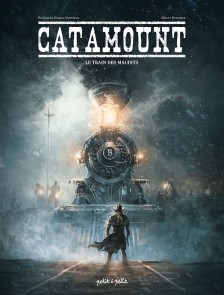 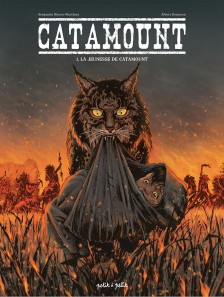 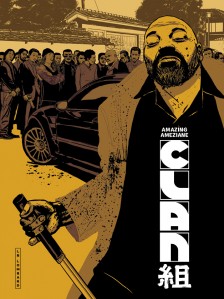 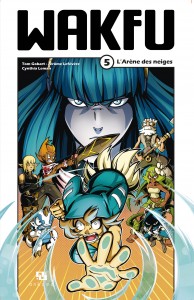