Birth date: 1973-10-09
Marc Delafontaine was born on 9 October 1973 in Sherbrooke (Quebec, Canada). When he was young and people asked him what he wanted to do when he grew up, he would immediately answer “POLICEMAN!”. Then he would nonchalantly add “If that does not work out, I will be a cartoonist.” Not only did his main ambition not work out, he has never actually tried to achieve it. “I am just no good at wielding a truncheon,” would be his defence. Fortunately, cartooning was still open to him!
He began by illustrating a few brochures concerned with the teaching of French as a second language, before turning first to animated cartoons, then to illustrating works for children and cartoon strips.

In 2004, he and his wife Maryse Dubuc created the “Nombrils”, pretty bitches who paraded across the pages of the Quebec-based humour magazine SAFARIR before strutting their stuff in SPIROU.

Maybe he has never arrested a thief, but he challenges any policemen to beat him at wielding a pencil! 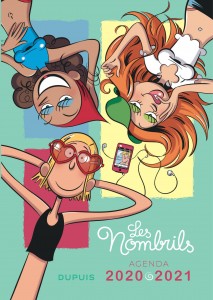 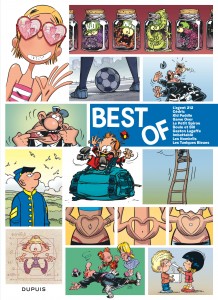 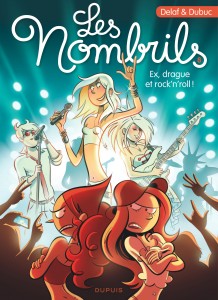 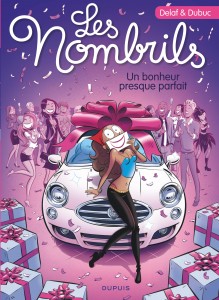 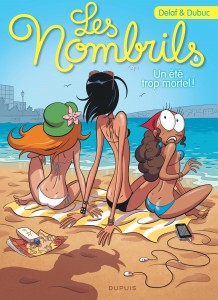 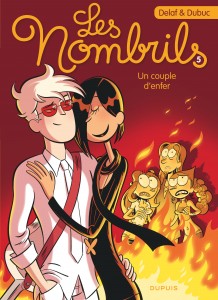 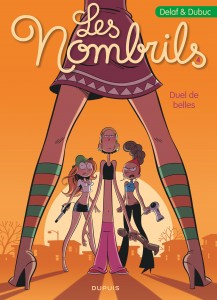 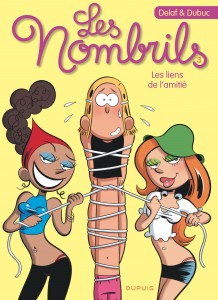 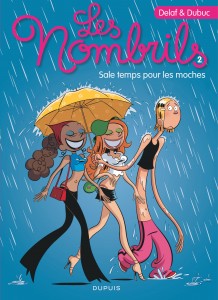 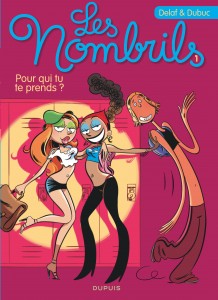 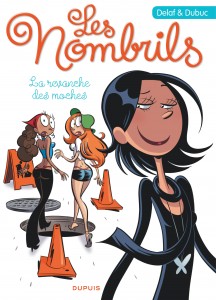 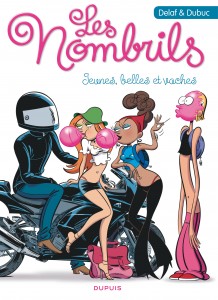 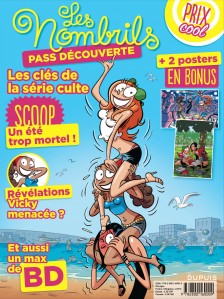 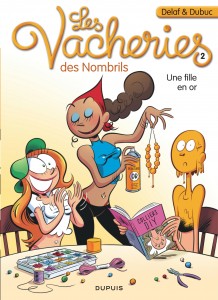 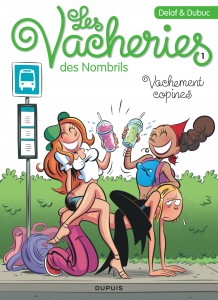 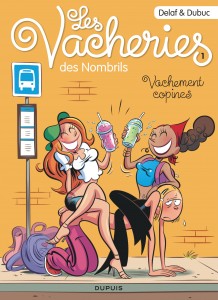