Birth date:
Emmanuel Guibert is born in Paris in 1964. After an initial art education he moves up to the École Hourdé, and then on to the decorative arts for a long study … dropping out after six months.

His first book, “Brune”, takes him seven years to complete while he discovers the professional world of illustration and cinema story boards.

The publication of this work, at Albin Michel in 1992, leads to his introduction in a small circle of young illustrators striving for the innovation of comic strips. His encounter with L’Association results in a series of stories as rich as they are surprising, in the magazine LAPIN.

When he moves into the Atelier des Vosges (place des Vosges, in Paris) he gets to rub shoulders with Frédéric Boilet, Tronchet, Émile Bravo, Christophe Blain and Joann Sfar. With the latter he decides to work on the story of a mischievous little girl lost in the streets of London a hundred years ago. Published in 1997 in the collection Humour Libre, “La Fille du professeur” wins great acclaim and is awarded the Alph’Art Coup de Coeur and the Prix René Goscinny.

With a script by David B., Guibert then works on a short fantastic adventure story, “Le Capitaine Écarlate”, for the Aire Libre collection.

Finally, with scriptwriter Joann Sfar, he embarks in 2001 on the saga of a Jewish child in Judea, 2000 years ago. With “Les Olives noires”, Guibert and Sfar are responsible for the Repérages collection, a deeply moving story, fair and modern, about a crucial period of our history. 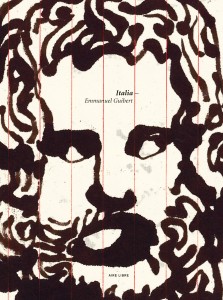 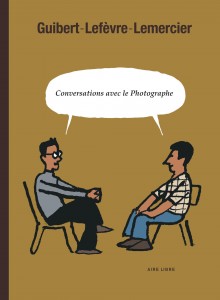 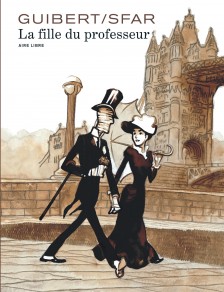 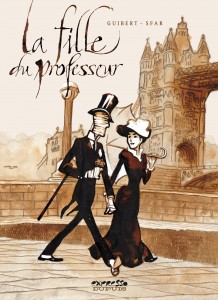 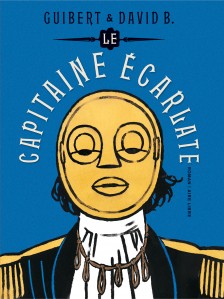 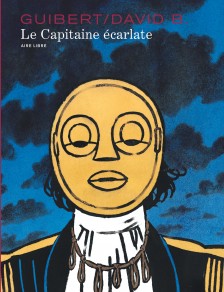 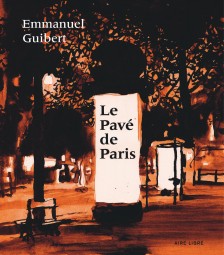 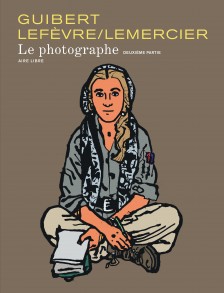 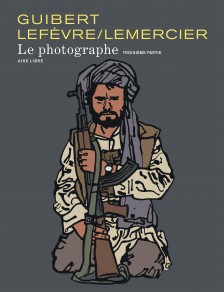 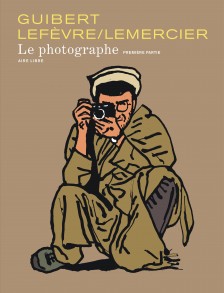 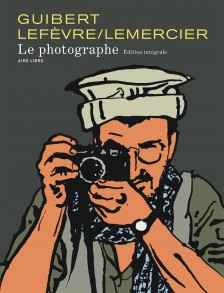 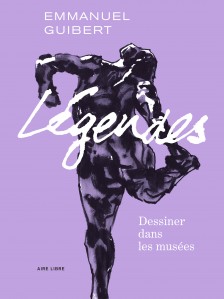 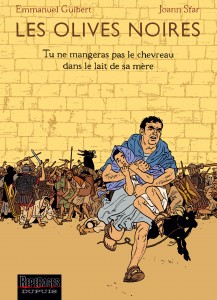 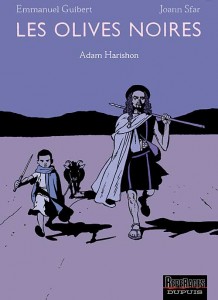 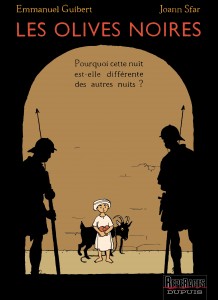 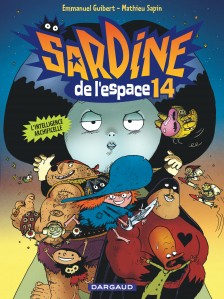 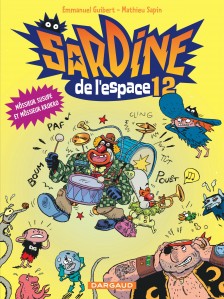 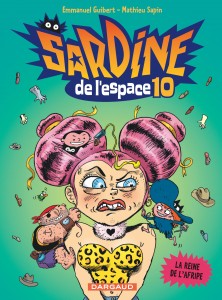 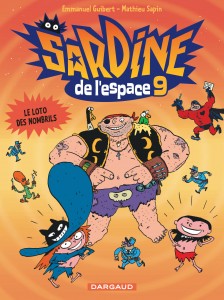 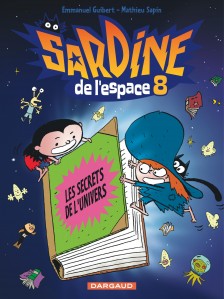 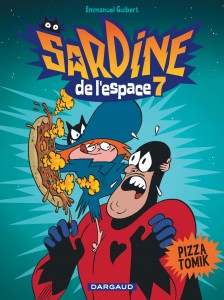 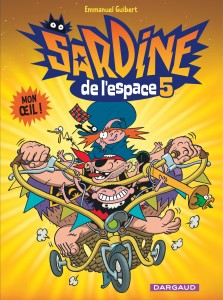 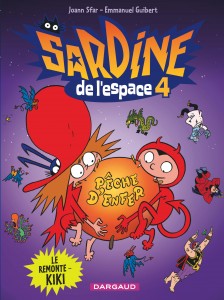 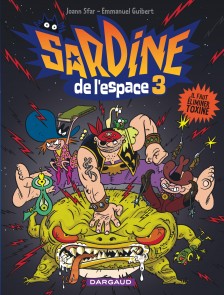 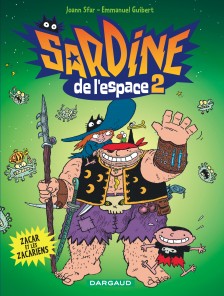 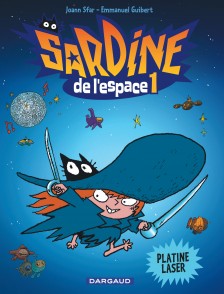 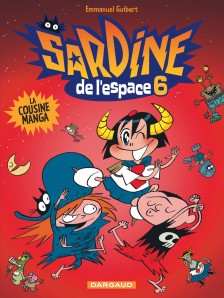