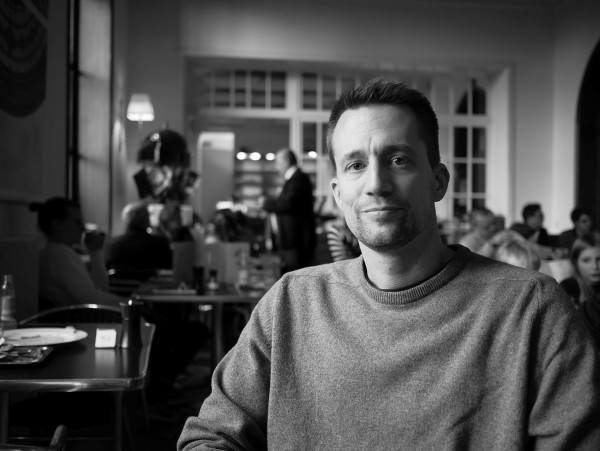 Birth date:
Born in 1969, Jean-Philippe Jaworski is a literature professor and author. Starting as a teacher, Jaworski devoted much of his time over the years to other areas of interest — notably archeology and role-playing games — and this background would serve him well when his career took a more artistic turn. Alongside his teaching, he began working on role-playing games of his own, beginning with “Te deum pour un massacre,” set during an era of religious war. He then went on to create a complete fantasy world of his own, “le Vieux Royaume” (the Old Kingdom), bringing it to vivid life through a short story collection, followed by the novel “Gagner la guerre” (2009). This award-winning book became the basis several years later for a graphic novel of the same name, by Frédéric Genêt, published by Le Lombard in 2018.
By the same creator...
Le Lombard 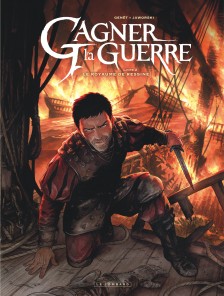 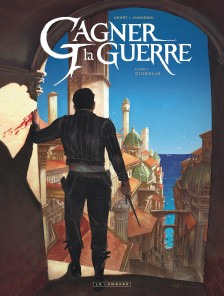