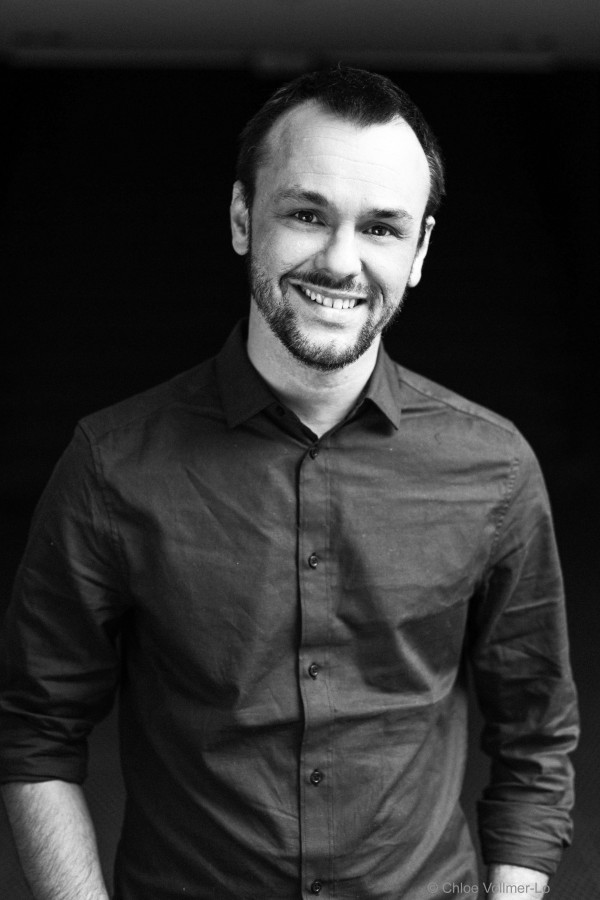 Birth date:
Kenny Ruiz (Granada, 1980) studied at the School of Comic Joso in Barcelon. After finishing his studies, he worked as an illustrator for Disney in the Salvador Simó Artwork studio.

He is complete author of “Le Chasseur d’éclairs” and the slice of life history “Barcelona”, published by Paquet, for which he won several prizes at the Barcelona Comic Fair.

Among many other works, it is possible to emphasize “The MysteryNemo”, with script by Mathieu Gabella, publishing house Delcourt, or “Malefic. Soum “, a manga that explores the Malefic universe of Luis and Rómulo Royo, for which he was specially chosen, and” Deux Epees”, a youthful four-volume manga brimming with action, for which he received a prize at the Salón del Manga from Barcelona.

His latest work is an exciting manga of action and science fiction written by Victor Santos, set in the universe of wargame Infinity. Outrage is a oneshot published by Corvus Belli.

Compatible all this with works of storyboard for studies like the Imposible Journey, 737 Sahkers, BRB, AnimaKitchen and Ilion Studio. He is a professor at the School of Professional Drawing ESDIP in Madrid. 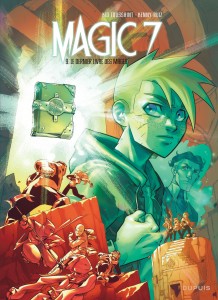 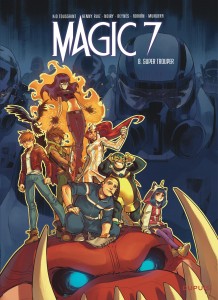 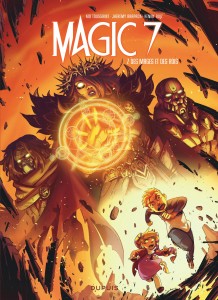 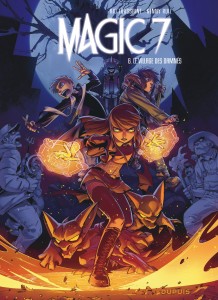 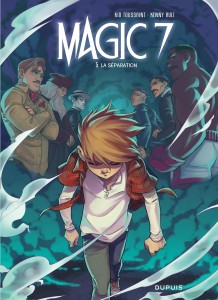 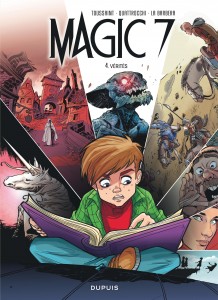 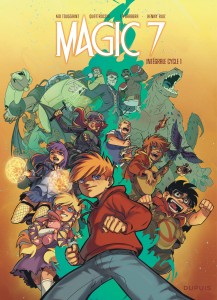 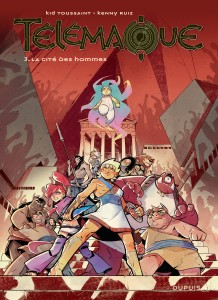 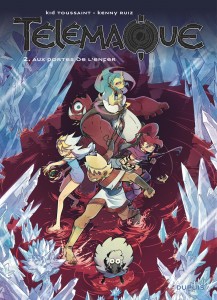 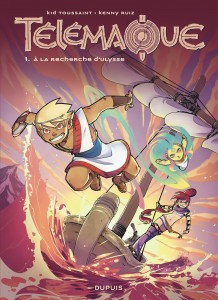