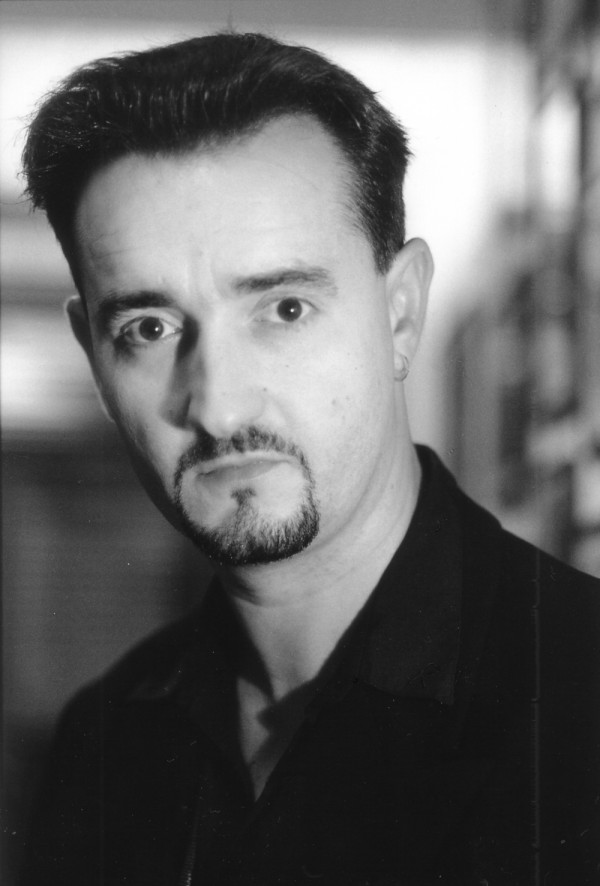 Birth date: 1963-02-13
Hugues Labiano was born in Bayonne in 1963, but has always been somewhat fascinated by all things American. Yet it is actually through Spain that he began his career with “Matador” (Glénat, 1992), a series written by Gani Jakupi. He then returned to his true passion when he created “Dixie Road” (Dargaud, 1997, Europe Comics, 2017) with Jean Dufaux, and “Mister George” (Lombard, 2003), with Rodolphe and Serge Le Tendre. It is difficult to pin him down to one genre. Even though his illustrations lean towards a certain realism, he aims to distort them slightly in order to better accentuate the emotion of a face or try out unusual framing. After ten years of drawing the United States of yesterday and today, Labiano decided on a change of scenery. It didn’t take long. In 2005 Stephen Desberg asked him to explore the best of both worlds through “Black Op” (Dargaud, Europe Comics in English), a series focusing on CIA agents, whose work takes them from India to Afghanistan via Russia. The adventure came to a close in 2010 with the publication of the sixth volume, but it resumed with a second cycle in 2014. In 2012, Labiano went solo and created two episodes of “Quatre coins du monde” (Dargaud). A few years after that, he had the honor of taking over for Enrico Marini on the series “Etoile du désert” (Dargaud; “Desert Star,” Europe Comics), illustrating volumes three and four of the series.
By the same creator...
Dargaud 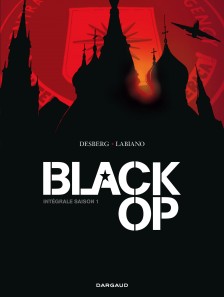 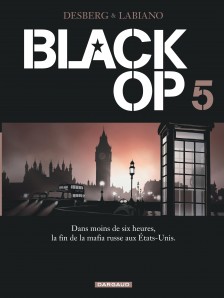 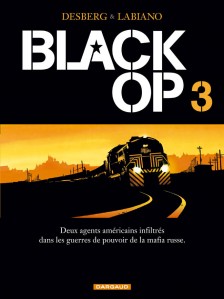 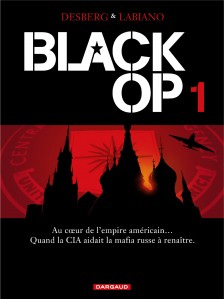 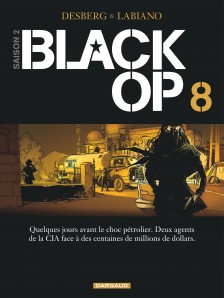 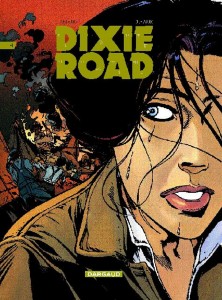 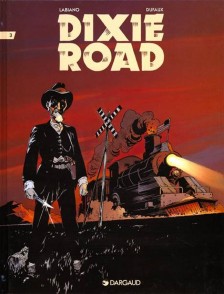 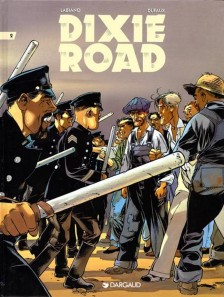 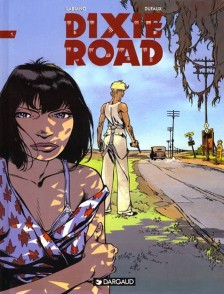 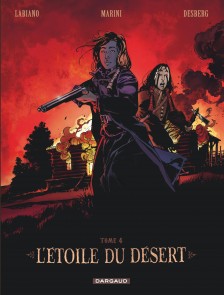 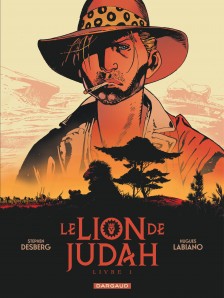 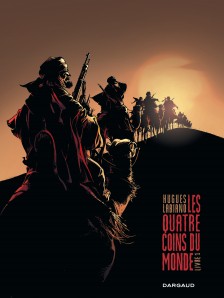 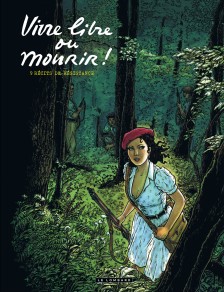