Birth date:
Catherine Meurisse was born in 1980. After her initial studies in contemporary literature, she went to the Ecole Estienne followed by Arts Déco in Paris to specialize in design and the graphic arts. By 2005, she had joined the team at French satirical magazine “Charlie Hebdo,” as well as illustrating for other publications such as “Libération,” “Marianne,” “Les Échos,” and “L’Obs,” and publishers like Bayard, Gallimard, Nathan, and Sarbacane. Over the years, she has also authored a number of graphic novels, including “Savoir-vivre ou mourir” (2010, Les Échapées), “Drôles de femmes” (2010, Dargaud), and “Moderne Olympia” (2014, Futuropolis). And in 2016, she published the remarkable “La légèreté” (Dargaud; “Lightness,” Europe Comics), the tale of her return to life and to art following the terrorist attack at Charlie Hebdo in January 2015.
By the same creator...
Dargaud 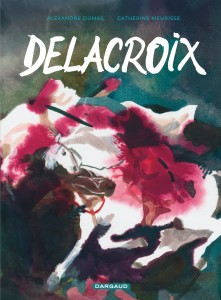 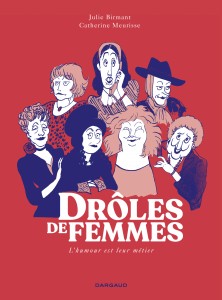 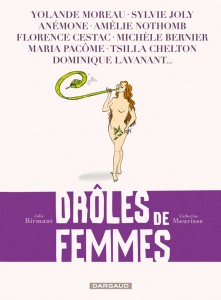 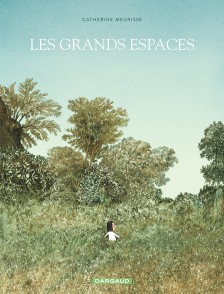