Birth date: 1932-06-05
Born in Cheratte on 5 June 1932, Jean Mariette, known as Mittéï, spent eight years at Saint-Luc and the Academy of Fine Arts and Architecture in Liège, before turning to advertising.

His first unfinished comic strip was published in the five issues of the magazine Paddy, launched by Greg in 1955. After doing a few vertical strips (documentaries and humorous stories) for the daily newspapers Le Soir and De Standaard, he collaborated in 1958 with Greg, who drew the cartoons for La Libre Junior, the children’s supplement of La Libre Belgique, where he published “Les Bolides d’argent” and designed the scenery for “Luc Junior”. He collaborated with Dino Attanasio on “Bob Morane” (“L’Oiseau de feu”) and became the scene painter for Tibet (“Ric Hochet”) for several years, drawing scout characters for his own series “Les 3 A” with a script by André-Paul Duchâteau, in Tintin in 1962.

In this way he managed to break into the sphere of influence of Éditions du Lombard, where he concentrated his production for ten years, illustrating the section “Tintin-Auto”, suggesting stories for “Nana et Mitsou” in Line and numerous complete stories for Tintin. He developed his own personal blunderer, “L’Indésirable Désiré”, in 1966, and took over the series “Modeste et Pompon” from Dino Attanasio in 1969.

In the 1970s, he moved to Spirou, where he launched “Bonaventure” in 1976 and adapted “Lettres de mon moulin” by Alphonse Daudet into a cartoon strip. At the same time, he turned to scriptwriting under the pseudonym of Hao for Pierre Seron (“Les Petits Hommes”), Laudec (“Les Contes de Curé-la-Flûte”), Walthéry (“Natacha”), Marc Hardy (“Badminton”), Arthur Piroton (“Les Casseurs de bois”), etc.

A painter of delicate watercolours, he devoted more and more time to painting but did not refuse to make a few sets for his friends from time to time and, in 1994 at Marsu-Productions, went back to the series “P’tit Bout de Chique”, created by Walthéry. He died on 16 April 2001. 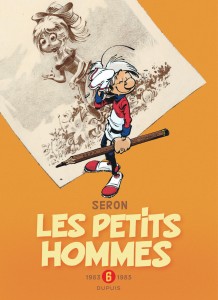 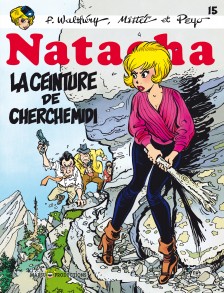 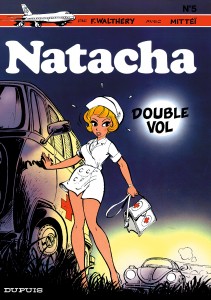 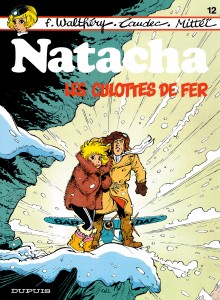 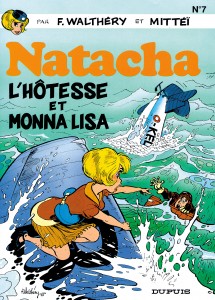 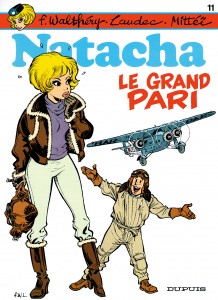 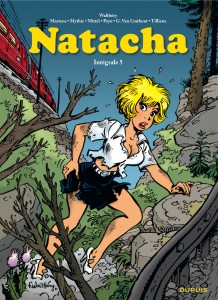 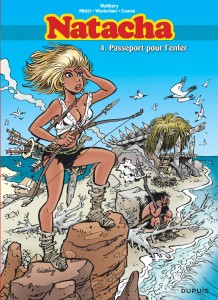 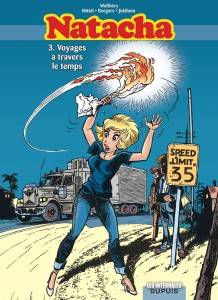 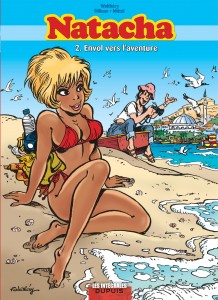