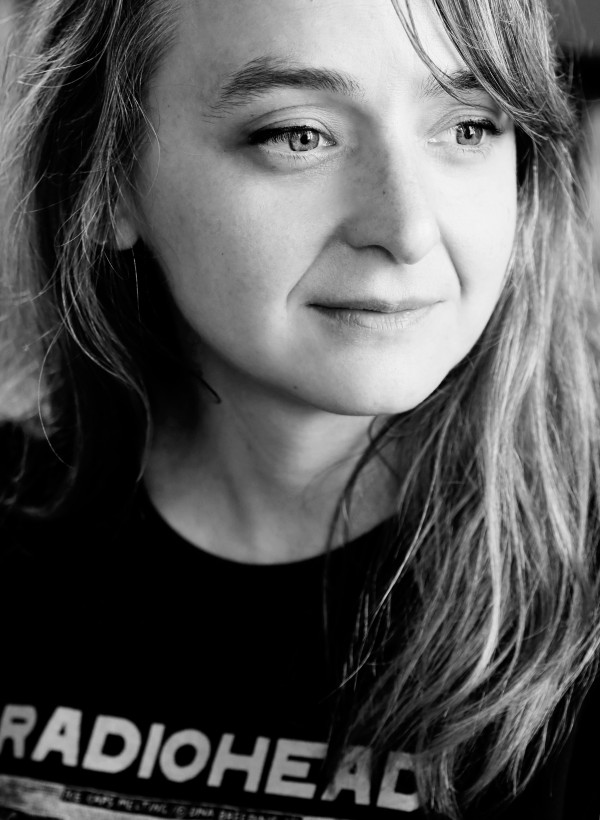 Birth date:
Born in 1980, Marion Montaigne studied illustration at the Ecole Estienne in Paris, which she followed up with courses in animation at the Gobelins Ecole de l’image. She began as a children’s book illustrator for publishers such as Bayard, Nathan, and Milan before turning to comics, getting her start with Sarbacane (“Panique organique,” 2007) and Bayard (“La vie des très bêtes,” 2008). She also wrote scripts for animated cartoons, including “Une minute au musée” (Les Films de l’arlequin) and “Mandarine and Cow” (Normal Studio). Her breakthrough came in 2013, with her blog “Tu mourras moins bête,” later published by Ankama to great acclaim, including the reader’s choice award at Angouleme. In parallel, Montaigne published the humorous one-shot “Riche, pourquoi pas toi ?” with Dargaud (2013), followed in 2017 by the sensational “Dans la combi de Thomas Pesquet” (“Inside Thomas Pesquet’s Flight Suit”), which follows the incredible exploits of the French astronaut.
By the same creator...
Dupuis 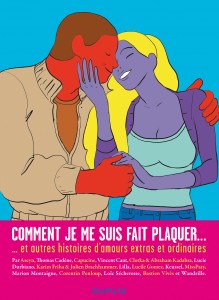 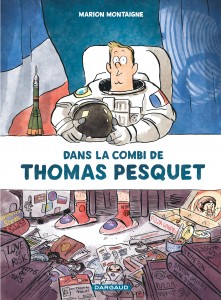 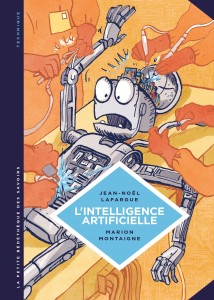 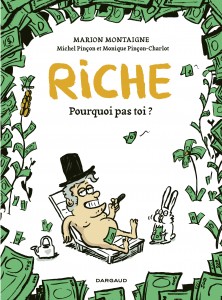 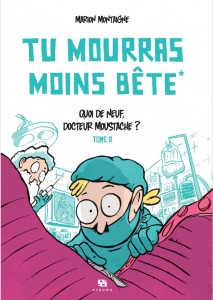 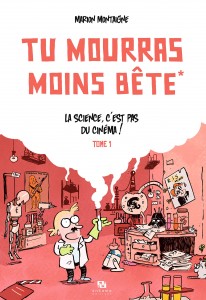