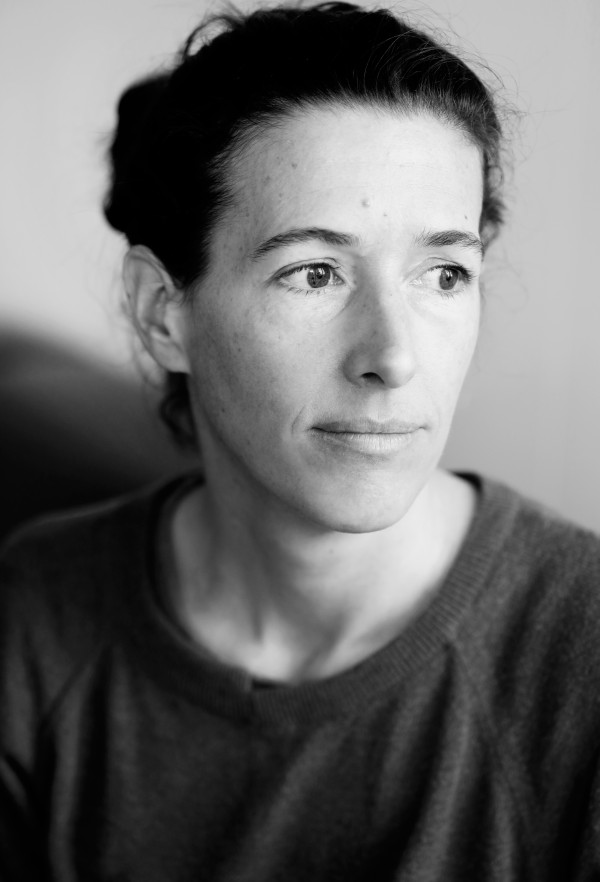 Birth date:
Born in 1979, Aude Picault earned a degree in visual communication at Les Arts déco, the renowned art and design school in Paris.
Her first step toward comics came in 2004, with the publication of “MoiJe,” followed by a quick succession of other projects: “Papa” (L’Association, 2006), “Les mélo maniaks” (Glénat, 2008), “Transat” (Delcourt, 2009), and “Comtesse” (Les Requins marteaux, 2010), before teaming up with Fabrice Parme for the comic book adaptation of the cartoon “Famille pirate” (Dargaud, 2012). She continued her collaboration with Dargaud in the years to come with “Parenthèse patagone” (2015), recounting her sailing trip around Patagonia, and “Idéal Standard” (2017; “Limited Edition,” Europe Comics 2018), an acclaimed graphic novel relating the daily life of a thirty-something woman, taking the reader beyond the usual love-life clichés.
By the same creator...
Dargaud 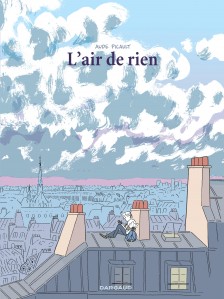 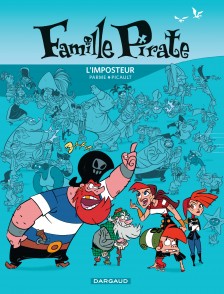 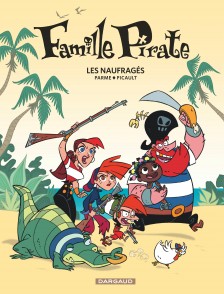 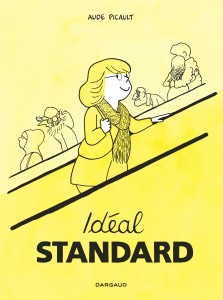 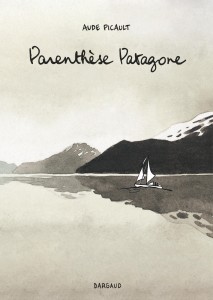