Birth date: 1967-06-26
Fred Simon was born in Brittany in 1967. Alongside his brother and best friend, he developed a passion for comics as he devoured the legendary series of masters like Franquin, Morris, Jean Giraud, Didier Conrad, and many others. Together, the three of them would go on to start a fanzine in high school which would allow them to participate in the first editions of the Saint-Malo Comics Festival and meet countless comics professionals.

It was at the fine arts school in Rennes in 1986 that Fred founded the Psurde studio, with other comics lovers such as Etienne Davodeau. The studio served as a vehicle to publish a variety of their creations, from comics to postcards.

In 1991, Fred met David Chauvel, and together they would go on to create “Rails” (Delcourt), as well as a number of other series with the same publisher, including “Popotka” and “L’île au trésor.”

Fred then published one solo project, “L’Appel de la forêt” (Delcourt, based on a book by Jack London), before joining up with Corine Jamar and Leo to work on “Mermaid Project” (Dargaud; Europe Comics/Cinebook in English). The trio continues to work on the series today, with the first book of the three-part sequel, “Mutations,” coming out in 2018 (Dargaud). 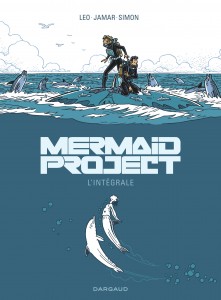 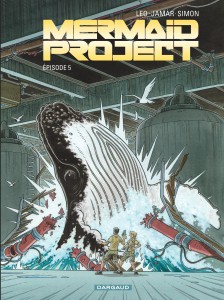 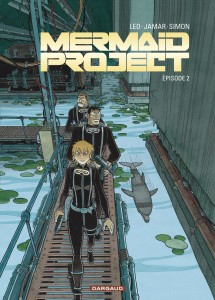 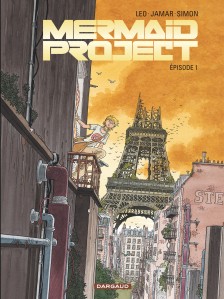 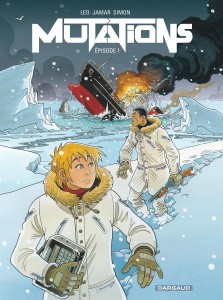