Birth date: 1941-07-12
Born on 12 July 1941 in Crest, in the Drôme, Francis Bergèse seems to have spent his whole life preparing to revive the “Buck Danny” cartoon at the start of the 1980s! Forty years of determination to achieve the impossible.

A keen reader of illustrated publications, at the age of 8 he was really taken with the new series by Charlier and Hubinon. His first cartoons were devoted to a pilot fighting the “yellow faces” just like his idol in the Pacific War. “I was already dreaming about drawing Buck Danny and someone had taken my place!” he revealed in 1984.

Charlier became his idol. In 1954, boy scout Bergèse was appointed patrol leader of the Chamois shortly after the creation of “La Patrouille des Castors”. Four years later he glided at the Valence flying club, then completed his military service in light aviation with the Territorial Army in Algeria from 1962 to 1963.

Despite an initial rejection at Spirou in 1957 he opted for a career in cartoons upon being demobilised and produced many illustrations and stories for various French editors. He was trained on publications of the publishing house Fleurus and from 1967 to 1970, he produced almost 1000 small pieces of work in pocket-size publications by the French Illustrated Press Society. The series of adventures of the pilot “Jacques Renne” amounted to 40% of these pocket-size books. He also illustrated the novels published in the Signe de Piste collection and contributed to specialised magazines such as Cyclomoto and Le Fanatique De L’aviation.

In spite of encouraging feedback, Spirou and Pilote remained uninterested in him. Both had large-scale aeronautical series designed by Charlier and the evolution of the Parisian weeklies after May 1968 forced them to cut back on the space reserved for realistic cartoons. Nevertheless, Bergèse continued to polish up his skills in the magazines of Fleurus publishing. “Un taxi pour les îles” in Formule 1 and “L’Histoire des jets” for Francs-Jeux, data sheets on old cars for Fripounet.

In 1975, he temporarily gave up comic strips but increased his colour productions and technical sketches for Ouest-France publications, Hachette, Larousse, and for SEITA and the typographic designer Heller. He limited himself to a few strips in the magazines Pilote Privé (“Evariste Gnafron”) and Zéro Vu (“Léo Goutsoun, the producer”) while taking care of the “Aviation History” section in Aviation Magazine.

The death of Victor Hubinon forced Charlier to find a successor for him. Captivated by the authenticity of Bergèse’s covers for Le Fanatique De L’Aviation, the scriptwriter asked him to design the covers required for the launch of a special series entitled “Tout Buck Danny” for Dupuis publishing. At the same time, he was testing various candidates for reviving the comic strip…and he quickly realised that he already had someone special in front of his very eyes, namely Bergèse, pilot, aviation enthusiast, reputed illustrator in this area and what is more, ex-illustrator of aeronautical stories.

After a brief test consisting of a few plates, Bergèse was finally employed to provide the next graphics in the series his childhood dream! and, at the request of the Charlier family, he himself assumed responsibility for production after the death of the scriptwriter in July 1989.

Douhet’s scriptwriter helped him for the first episode, then he himself provided the design for future adventures with the skills which have always brought this epic associated with current affairs of the world to life. Bergèse had finally returned to comic strips. At the beginning of the 1990s, he also provided illustrations for a few adaptations of Captain W. E. Johns’ novels for Lefrancq publishing, portraying the British pilot Biggles. He still has plenty of ideas to develop before handing over to a new generation. 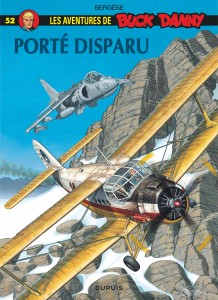 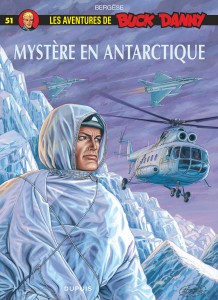 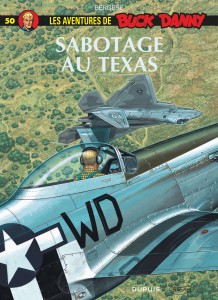 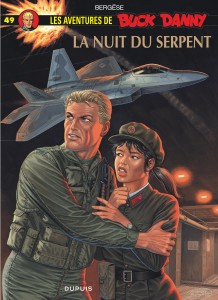 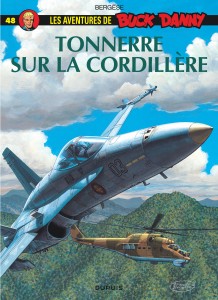 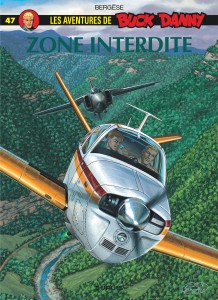 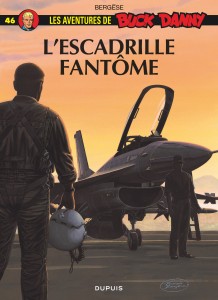 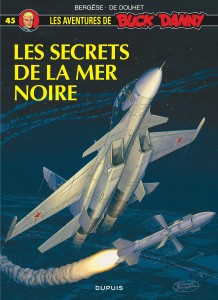 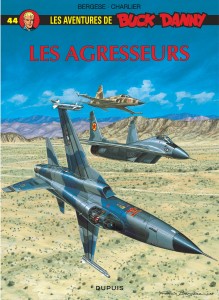 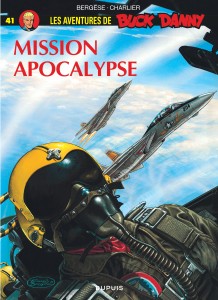 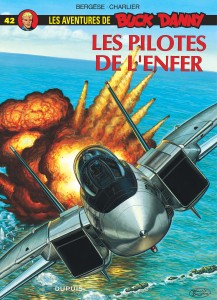 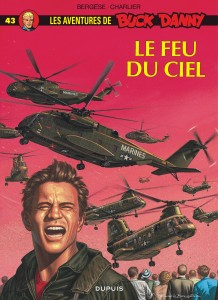 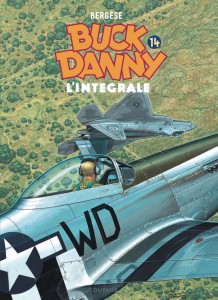 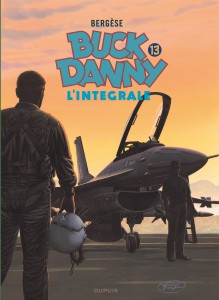 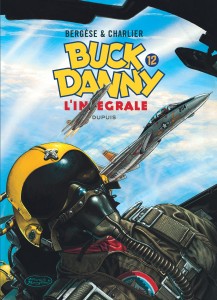 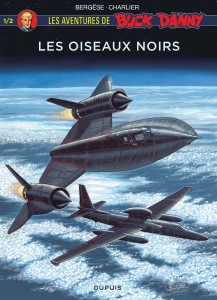 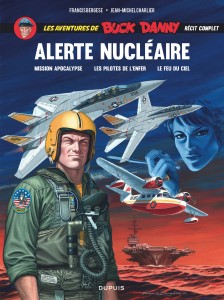 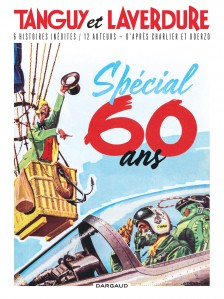