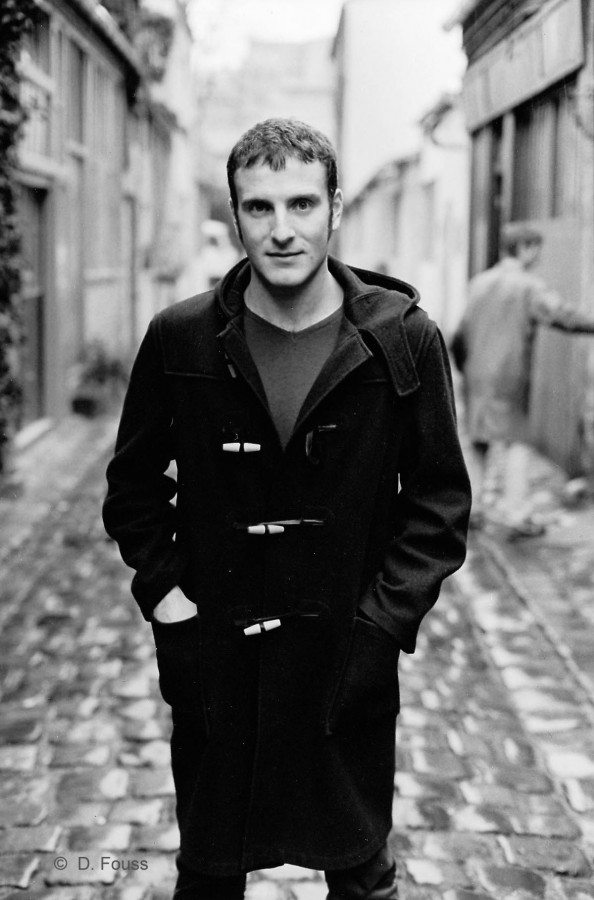 Birth date: 1970-08-10
Born in 1970, Christophe Blain got off to a promising start in his cartoonist career after serving in the French Navy, which formed the setting for his most personal and accomplished work to date, “Le Réducteur de vitesse” (1999), from the prestigious Aire Libre collection.

With connections to the small avant garde group of artists who led the “L’Association” movement in Paris, he published his first album for Dargaud in 1997, “La Révolte d’Hop-Frog based on a script by David B.

At the same time, he completed some illustration work for Casterman and contributed to various portfolios and collections. 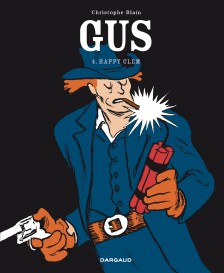 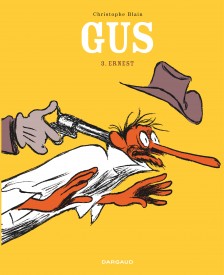 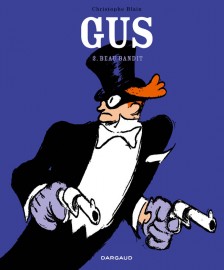 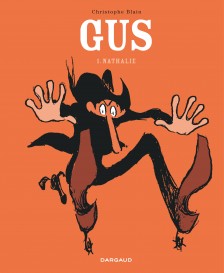 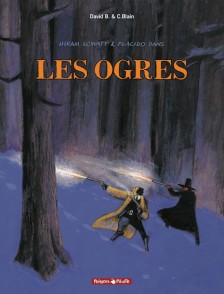 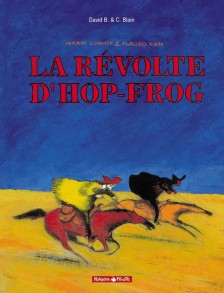 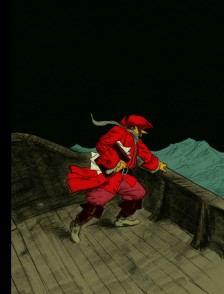 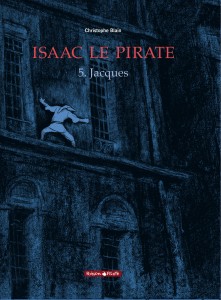 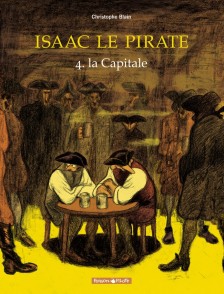 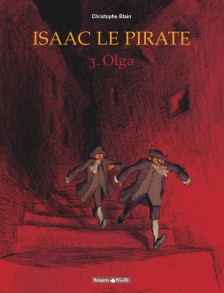 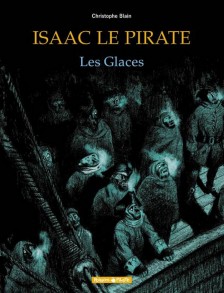 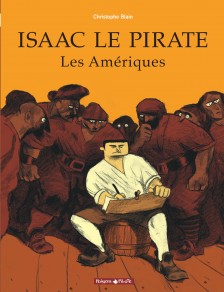 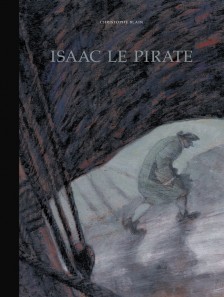 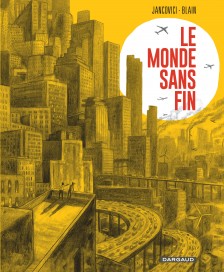 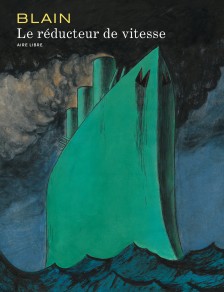 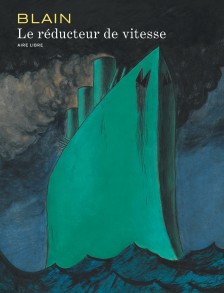 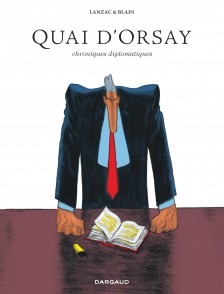 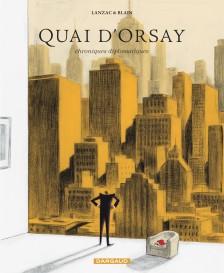 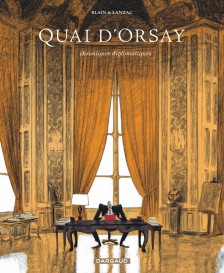 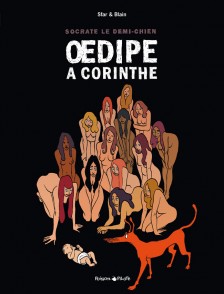 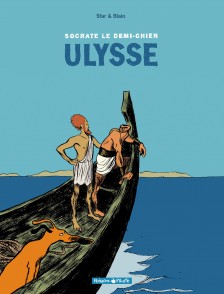 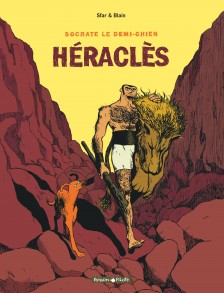 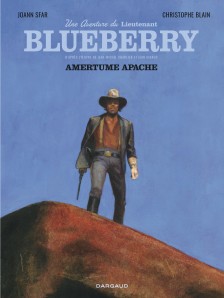