Birth date: 1962-08-28
Little José-Louis was born in Neuilly-sur-Seine on 28 August 1962 and became passionate about good comic strips so quickly that at the age of 13, he founded Bizu, his own fanzine. He then established various illustrated anthologies for Bédérama, offering compilations of work by authors such as Franquin, Binet and Andréas.

To satisfy his passion for reading, he got a job with the Temps Futurs bookshop at the start of the 1980s and, together with friend and companion Jean-Luc Fromental, he took part in the production of the works of L’Année de la Bande Dessinée), published by that Parisian temple of cartoons and science-fiction.

His first articles started to appear in Metal Hurlant and he became a press attaché for Humanoïdes Associés in 1983, then became their collections editor. His first scripts were illustrated by Serge Clerc (“Les mémoires de l’espion”), Arno (Anton Six and “Kriegspiel”), Franz (“Mémoires d’un .38”, in collaboration with Fromental), Max (“Panzer Panik”) and Biard (“Le 38° Parallèle”, in collaboration with Rivière).

It was working with François Rivière on scripts and with Philippe Berthet for illustrations that he commenced his most ambitious series in 1983, “Le Privé d’Hollywood”. Fuelled by the old-style detective novels by Stuart Kaminsky and the initial works of the Série Noire, this reconstruction of an America which disappeared a long time ago has retained all of its charm, a fact confirmed by its reissue as a complete version in 1999.

From 1989 to 1991, he wrote scripts for Francis Vallés” trilogy of the adventures of the reporter Dorian Dombre (for Glénat) and endeavoured to bring back memories of Jerry Spring with Franz (“Fureur Apache”, for Alpen in 1990).

In 1991, he and Jean-Baptiste Gilou took part in the creation of La Sirène publications in which he published a monumental monograph on film director Henri-Georges Clouzot. A man with taste and many talents, he was also assistant editor in chief on Salut Les Copains and presenter on TF 1, but writing remained his biggest pleasure and it is therefore no surprise to find several of his novels in the catalogue of Série Noire and other popular editors.

In 1997, he worked with Marie-Ange Guillaume on editing a biography of René Goscinny for Actes-Sud and he provided the script to “Timbrés rares” for Antonio Cossu and Louis Joos. 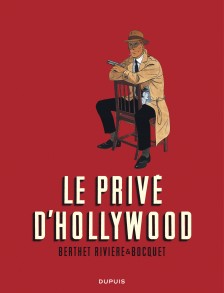 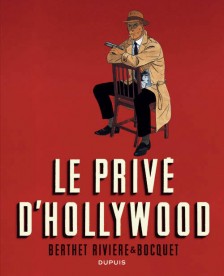 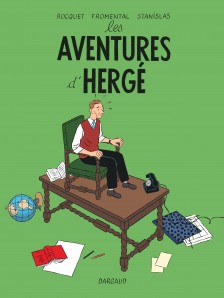 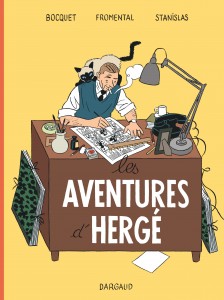 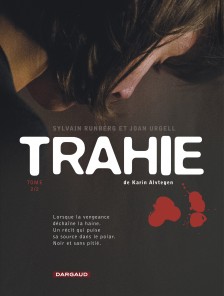