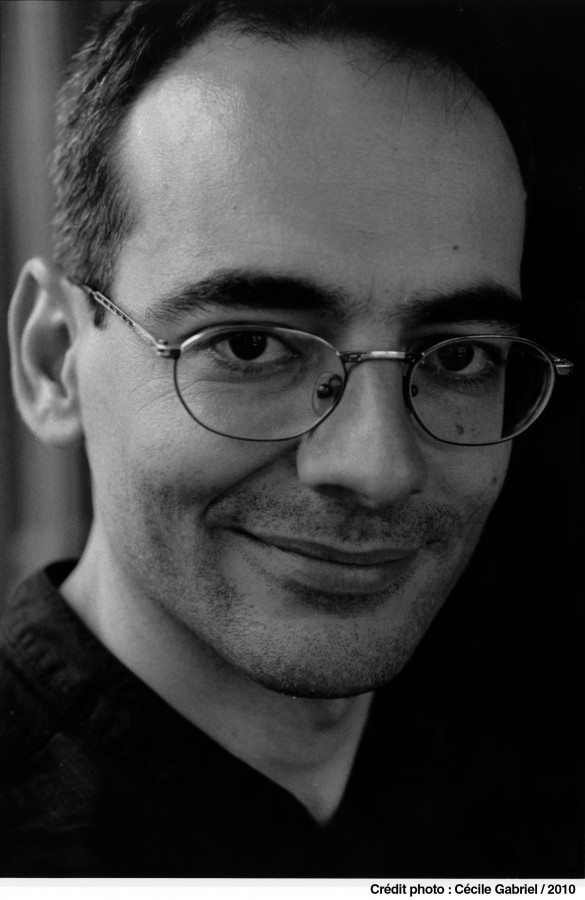 He started reading comic books very early on, before getting interested in cartoons. And that was that–he decided to make a profession out of it! At 18, he joined an animation studio, where he met Juanjo Guarnido, who soon became a great friend. Juan remained in Spain while Juanjo went to France to work for the Disney animation studios. But that didn’t stop them coming up with one of this decade’s greatest comic book projects, the future “Blacksad”, a massively successful 1950s style detective series.

Meanwhile, Díaz Canalès continued at the school of Fine Arts, then, in 1996, founded a company called “Tridente Animation” with three other designers. This got him started working with various European and U.S. companies. He now divides his time between his screenwriting for comics and animation, and supervising TV series and feature film animation.

Blacksad is his first full series. Since then, he’s worked with numerous illustrators, including José-Luis Munuera on his beautiful two-part series “Fraternity” (Dargaud, 2011). He’s also taken on the continuation of the adventures of Corto Maltese in collaboration with Ruben Pellejero. 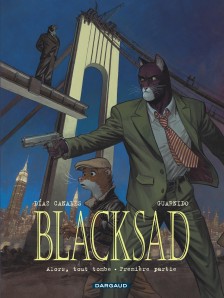 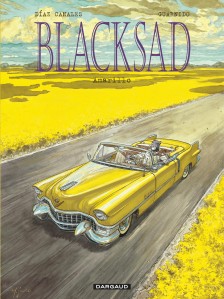 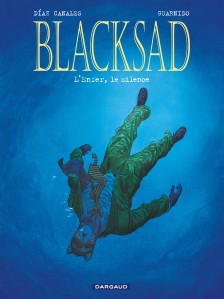 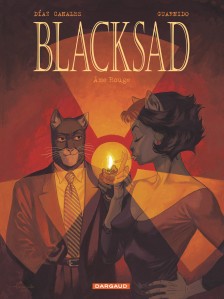 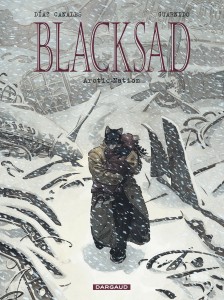 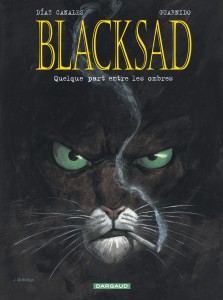 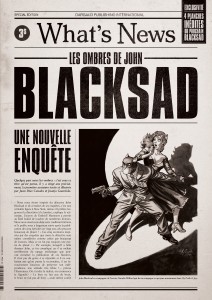 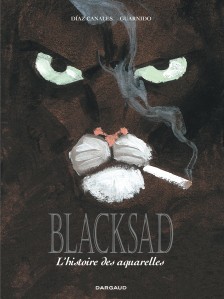 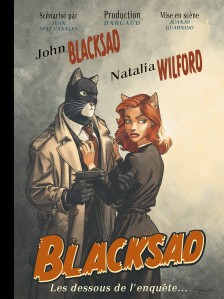 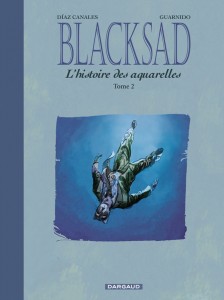 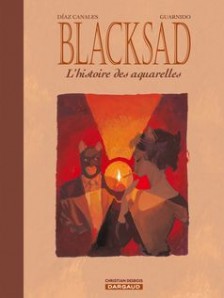 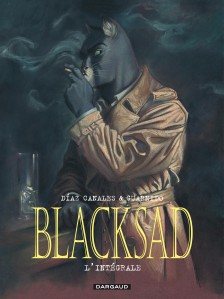 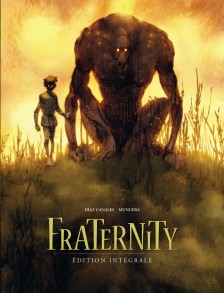 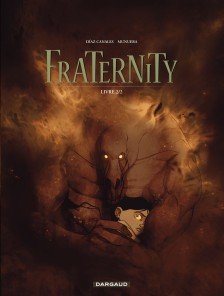 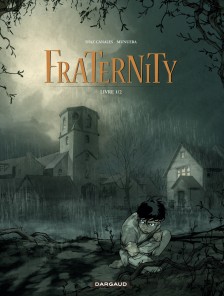 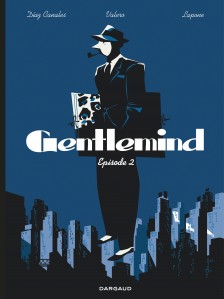 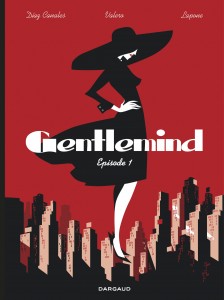 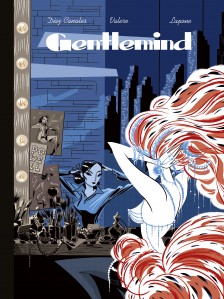 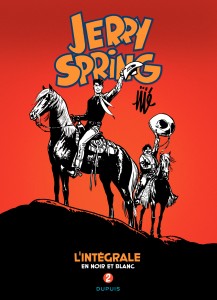