Birth date: 1960-12-15
Philippe Dupuy was born in Sainte-Adresse on 15 December 1960 and has since become inseparable from Charles Berberian. His first attempts at cartoons appeared in 1980 in the short-lived magazine Aïe!, followed by episodic and unobtrusive collaborations in several fanzines including P.L.G.P.P.U.R, where he met his future working partner in 1983 . Their first joint project was a tribute to Hergé after his death, in Band” À Part.

In just a few years, this surprising four-handed pair developed an elegant and personal style. Whether they are recounting the misadventures of their anti-hero “Monsieur Jean”, or revealing the intimate diary of the little Henriette, or providing illustrations for major national campaigns (Loterie, Vins Nicolas, SNCF, etc.), Philippe Dupuy and Charles Berberian have always produced magnificent pages full of humour and charm.

Their albums appeared in Magic Strip, Audie, Comixland, L’Association and Les Humanos, before they finally established themselves at Dupuis. Firstly, in “Humour Libre”, for the second volume of the “Sales petits contes”, with a text by Yann based on a synopsis suggested by Charles Perrault in 1697. They then revived “Monsieur Jean” and “Henriette” once again. 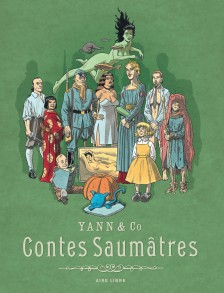 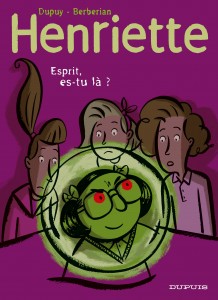 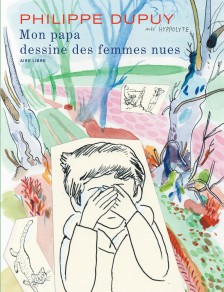 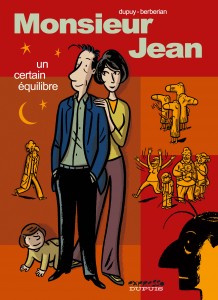 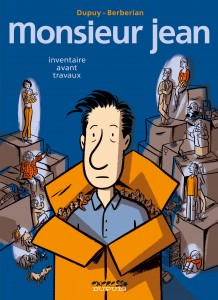 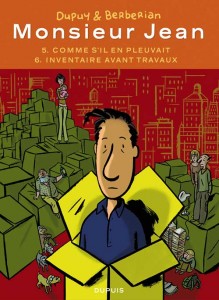 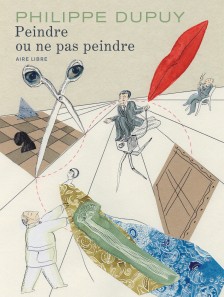 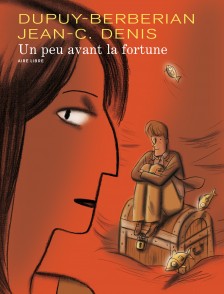 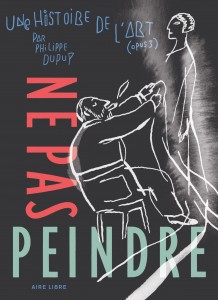 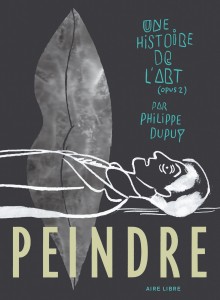 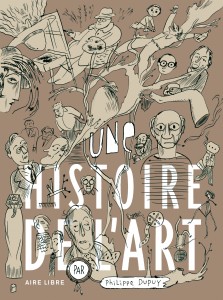