Birth date:
Born in Paris in February 1970, Mathieu Lauffray immediately showed a strong interest in drawing. After graduating from high school, he entered a prestigious art school in Paris, the École nationale supérieure des arts décoratifs.
In 1995, for his thesis, he completed ‘Le serment de l’ambre’ with fellow student Frédéric Contremarche. The comic book would go on to be published by Delcourt the same year.
The following year, he was given the unique opportunity of illustrating the covers of Olivier Vatine’s comic book adaptation of ‘Star Wars,’ published by Dark Horse. Lauffray would go on to create nearly 30 covers for the series, in parallel with illustration and design work for the press, video games, and various role-playing games.
In 1999, two years after a first attempt at a feature-length animated film that never came together, Lauffray went to work on ‘Le Pacte des loups,’ another animation project with Christophe Gans, working on numerous designs and storyboards.
Finally, in 2000, Lauffray returned to comic books alongside Xavier Dorison, creating the ‘Prophet’ series, published by Humanoïdes Associés. Two more volumes would come out before Lauffray and Dorison began work on ‘Long John Silver’ in 2006, this time with Dargaud (Cinebook in English). This swashbuckling series, reaching four volumes in 2013, renewed the pirate genre with its strong storytelling and rich characters. Also in 2013, an art book titled ‘Axis Mundi’ was dedicated to the artist’s work.
And 2017 is a big year for Lauffray as it marks the publication of ‘Shingouzlooz Inc.,’ a collaborative spin-off of the ‘Valerian’ series with Wilfrid Lupano (Dargaud, Europe Comics in English).
By the same creator...
Dargaud 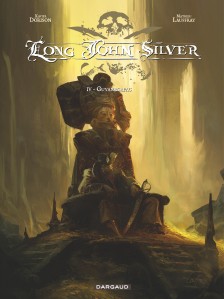 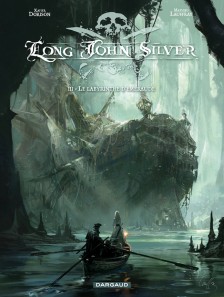 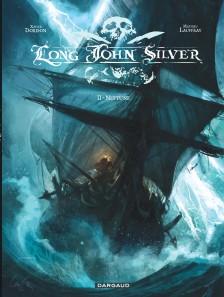 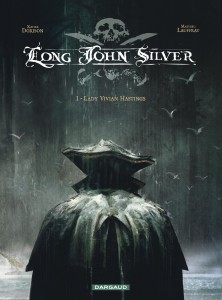 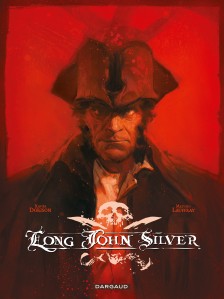 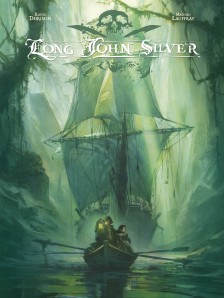 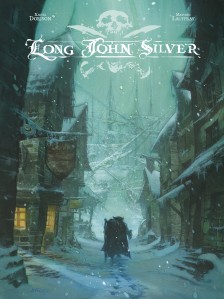 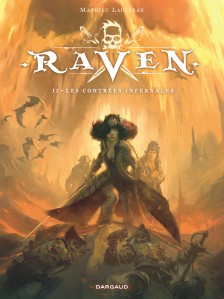 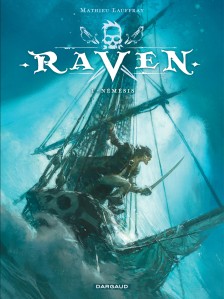 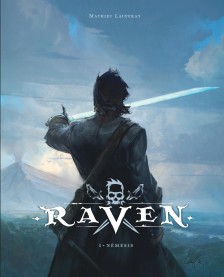 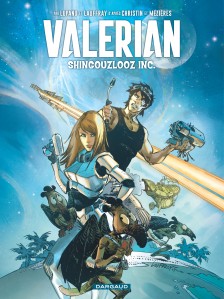