Birth date:
Born in Liège on 18 April 1932, Nicolas Broca took a course at the Academy of Fine Arts and Architecture there, then had a variety of small jobs: painting and decorating, auctioning fruit, putting lettering on shop windows and electronic technician in the Belgian army, before opting for cartoons, his childhood dream.

He started at the Belvision studio in 1959 as an apprentice set designer, later doing the final revisions, and cut his teeth in animation on the film “Pinocchio dans l’espace”.

Taken on by the Parisian studio Idéfix in 1976, he collaborated on the “Douze travaux d’Astérix”, then on “La Balade des Dalton”.

For SEPP of Éditions Dupuis, he worked out the characters for the ‘Snorkies”, which would be made into an animated film by the Hanna and Barbera team in California.

At the same time, he was put to work on a trial revival of “Spirou et Fantasio [Spirou and Fantasio]” as a cartoon in 1980, in parallel with two other experiments carried out by Yves Chaland and the duo Tome & Janry. Even though Tome and Janry got to continue their series, Broca nevertheless notched up three successful books between 1981 and 1983, with scripts by Raoul Cauvin: “La Ceinture du grand froid”, “La Boîte noire” and “Les Faiseurs de silence”.

He then returned to animation at the Brussels studio Kid Cartoons, where, with Godi, he made sixty-five episodes of “La Bande à Ovide”. Finally, he created the characters for a project entitled “Polochon” and prepared the pilot film for this series, before being involved in the cartoon of the “Tifous”, produced in 1990 and based on ideas and characters by Franquin. He died on 7 February 1993. 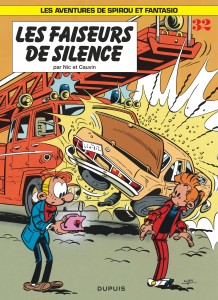 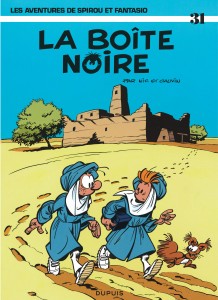 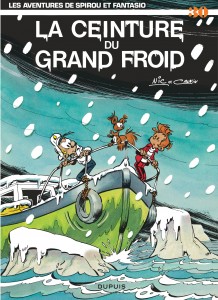 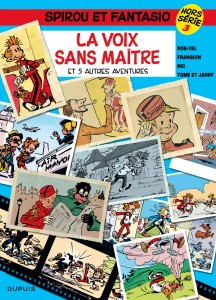 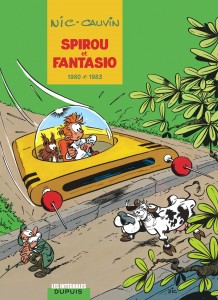