After writing “Historias de Barcelona”, he teamed up with the Argentinian scriptwriter Jorge Zentner to illustrate “Las Memorias de Monsieur Griffaton” (1983), “F.M.” (1984) and two Dieter Lumpen adventures, one of which (“Le Poignard d’Istamboul”) would be revived by the small Belgian publisher Magic-Strip in 1986, followed by “F.M.” and “Les Mémoires de Monsieur Griffaton.”

This first initiative opened the French market to him, winning him a place in the directory of Casterman Publishing, following initial publications in “A Suivre” or “Corto.” At the same time, he was hired by “Je Bouquine” to illustrate a short detective story by Michel Grisolia (“Menace dans la nuit,” 1988) and the weekly magazine “Fripounet” published the illustrated adaptation of “La Flûte enchantée”, which he created with Zentner. A third episode of Dieter Lumpen (“Le prix du charron”) was featured in “A Suivre” in 1993, followed by “Le Silence de Malka” (1996), which was declared best foreign book at the Angoulême festival.

In 1999, Casterman published the anthology “Blues et autres récits” in colour, along with “Tabou,” still with scripts by Zentner.

For the Aire Libre collection, he illustrated a greatly moving script by Lapière (“Un peu de fumée bleue,” 2000), which marked a new stage in his work, both strong and personal and with remarkable graphic elegance. His style became ever more distinct with his work on “Loup de Pluie” (2012 Dargaud, “Rain Wolf” 2016 Europe Comics) and “Impertinence d’un été” (2009 Dupuis Aire Libre, “The Summer of Irreverence” 2015 Europe Comics). 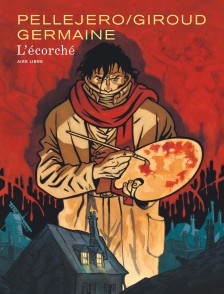 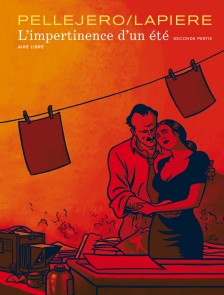 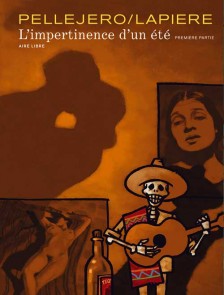 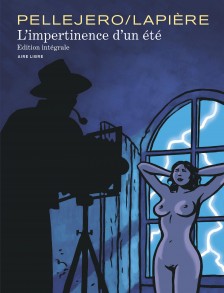 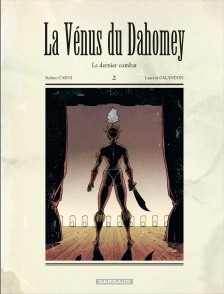 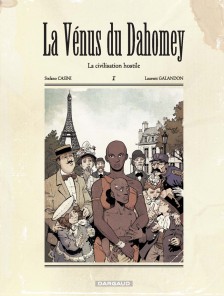 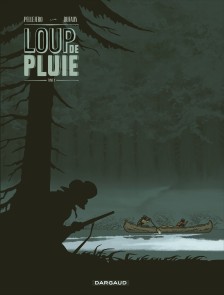 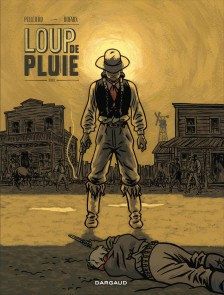 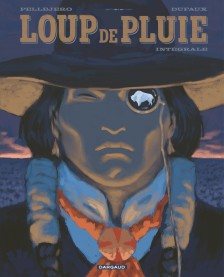 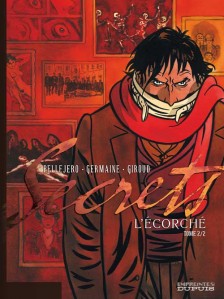 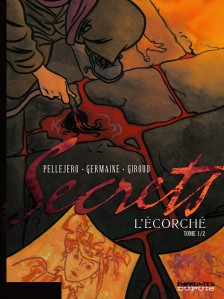 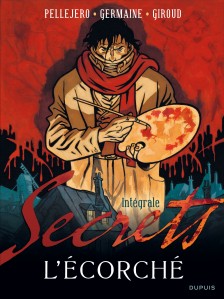 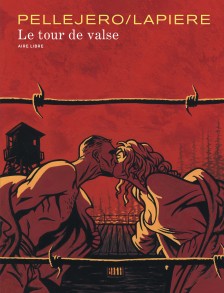 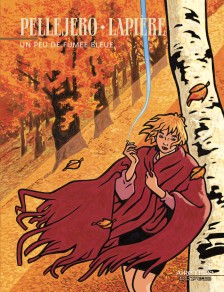