Birth date:
Born in Frameries on 21 April 1931, Jacques Stoquart is attracted to a career as an illustrator and enrols in a graphic arts course at the Institut Saint-Luc in Mons. The death of his father forces him to leave school and prematurely enlist for military service so that he can concentrate on finding a well-paid job as soon as possible. After military service, he is employed by a company that sells copiers, Ronéo, and becomes head of the advertising department.

Four years later, he becomes the director of the scouting newspaper, PLEINS JEUX. At the same time, he is a scout group leader and a part-time teacher at a youth institute in Marolles, which is where he meets MiTacq.

Georges Troisfontaines solicits his talents as an advertising executive for his company WORLD’S CREATION. He accepts the job, but part-time, so that he can continue his work as a youth worker with underprivileged youngsters in Brussels.

He then works for various advertising agencies and eventually becomes an independent copywriter in 1973.

This is when the comic book industry knocks on his door. More or less abandoned by Jean-Michel Charlier, who is increasingly absorbed by his numerous projects, MiTacq finds himself technically out of work on La Patrouille des Castors, and is forced to create a temporary new character, Stany Derval, to be able to keep working as a cartoonist.

After writing an initial script himself, he had turned to André H. Beckers for help on the two next adventures, but had at this point already decided to look for a new partner. After many hesitations and a trip to Ireland to become familiar with the setting of the story, Jacques Stoquart agrees to write “Les Galops d’enfer” (1973) for him.

Meeting Michel Greg in 1974 will however be a decisive moment in his career as a scriptwriter.
He creates several new characters for the TINTIN magazine and its collaborators, such as Wen and Rorika for Eric (Frédéric Delzant), Ivan Zourine for René Follet, and Ramiro for William Vance. A similar collaboration with the competitive magazine, SPIROU, forces him to adopt the ironic pseudonym “Lemasque” for his work on Stany Derval (several short stories and the long fantasy story, “Les Tombeaux de glace”, 1976). He also writes a short Natacha story for François Walthéry under this alias (Un tour de passe-passe, 1975).

Disappointed by readers’ reactions to these weeklies in the annual ratings, Stoquart withdraws and returns to advertising. At the urgent request of his friend
René Follet, he takes up scriptwriting again ten years later. The duo tries to revive Jean Valhardi (Un gosse à abattre, 1986) and then adapt detective stories written by John Flanders (Jean Ray) with the adolescent Edmund Bell in the starring role, for Éditions Claude Lefrancq.

He also contributes to the Steven Severijn series (Stève Séverin, in its partial adaptation by Glénat) that is produced by Folle for the Dutch market. MiTacq calls on him to work out some of the ideas he wishes to develop in the Castors, which is now fully under his control: this results in several truly wonderful stories – “L’Envers du décor”, “Souvenirs d’El Casino” and “La Pierre de foudre”. He even contributes to the last unfinished work of his talented friend (“Les Naufragés de la Marie-Jolie”). His drive to write however, unfortunately dies along with this faithful companion.

Though he denies being a scriptwriter, he has nonetheless created a number of impressive works that will always remain classics of a certain comic book era. 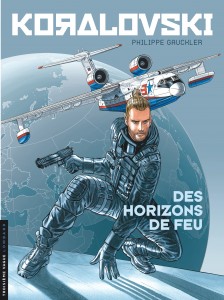 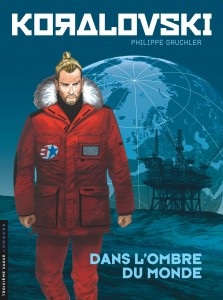 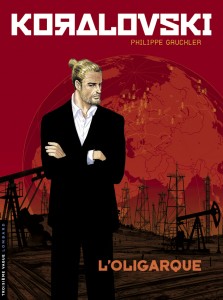 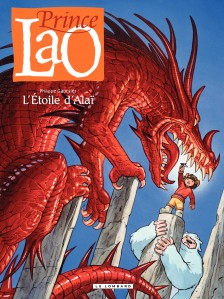 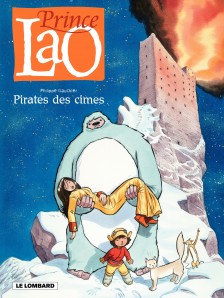 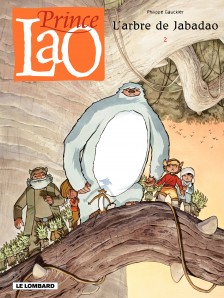 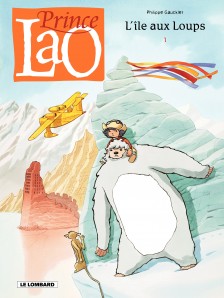 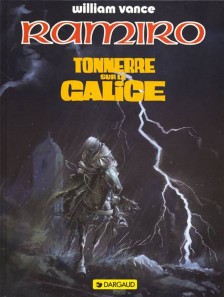 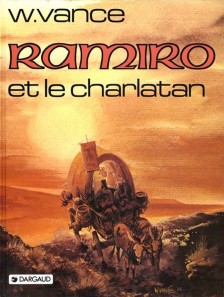 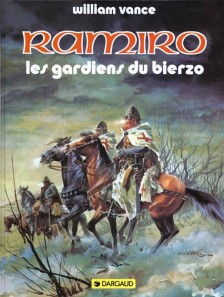 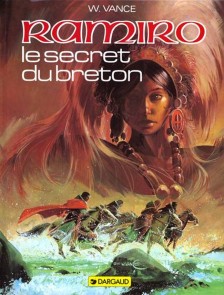 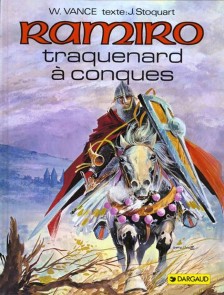 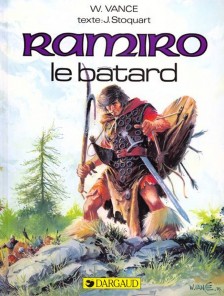 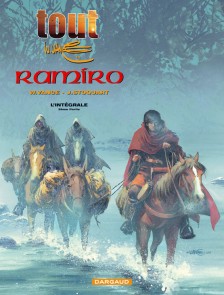 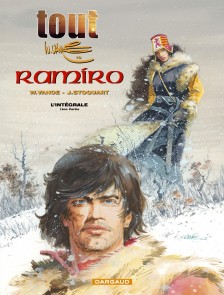 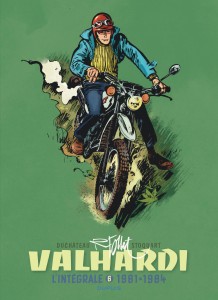