Birth date:
Boris Talijanjic is a freelance journalist born in Split in Croatia.

When he was a year old, he left for South America with his family, where his father, a doctor, went for professional reasons. That is where he discovered comic books. Since then, they have been part of his life.

A few years later, the family returned to Split, where Boris went to school: high school, law studies, fine arts academy. Once back in Europe, he became acquainted with French Belgian comic books. After a variety of jobs, he returned to his greatest love: drawing. He dedicated himself to comic books, published illustrations and humorous drawings in newspapers and magazines, and illustrated children’s books.

In Croatia, he published albums and historical series such as “Tempora Barbarorum”: Borna, Equus, Brennus, Drakkar.

With Sylvain Runberg, he launched “Hammerfall” in Dupuis’ Empreinte(s) collection and takes great pleasure in drawing Vikings as realistically as possible. 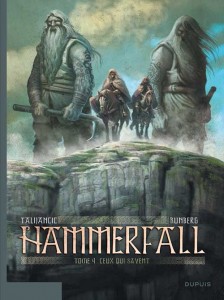 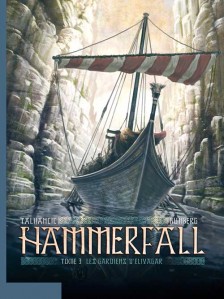 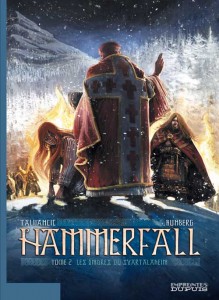 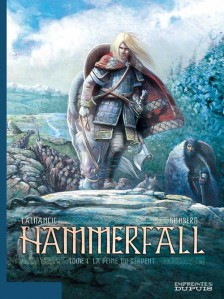