Birth date: 1975-03-01
Brüno was born on March 1st, 1975 in Germany. His father served in the military while his mother was a housewife. After graduating from high school he spent a year at the Ecole Estienne in Paris, then moved to Rennes, where he obtained a master’s degree in the visual arts.
In 1996 his first albums were noticed by the publisher La Chose (“Cranial Guide”, “Vitr Mo”). He was then signed by Treize Étrange in 1998, where he created “Nemo,” a loose adaptation of the Jules Verne novel “Twenty Thousand Leagues Under the Sea.”
From 2001, with Fatima Ammari-B, he published “Inner City Blues,” a crime drama that takes place in America’s dark mid-‘70s.
From 2003 to 2006 with Pascal Jousselin he illustrated “Les aventures de Michel Swing,” an improvised series. Before appearing as an album with Treize Étrange in 2006, the cartoon was posted on the internet.
In 2007 he met Apollo, with whom he was signed at Dargaud. Together they created two series — “Biotope” (a sci-fi diptych) and “Commando colonial.” To this day he continues his successful collaborations at Dargaud, notably with Fabien Nury, with whom he co-created “Atar Gull” (Dargaud/Europe Comics, 2015). In 2013 the album received the Crystal Bubble award in the 15-18 age category. In 2013, the two authors launched a new series, “Tyler Cross” (Dargaud/Europe Comics, 2015). The third volume, “Miami,” was released in March 2018. Brüno lives and works in Nantes.
By the same creator...
Dargaud 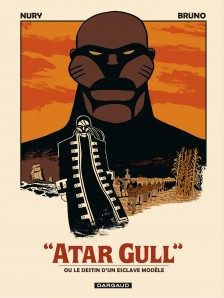 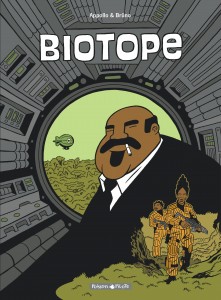 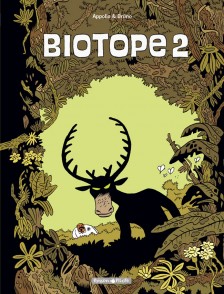 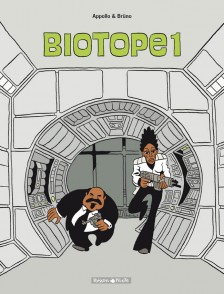 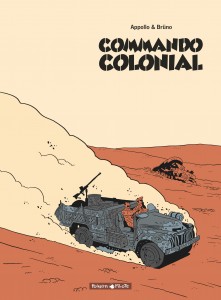 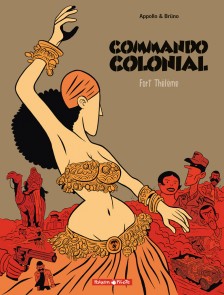 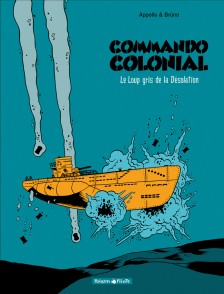 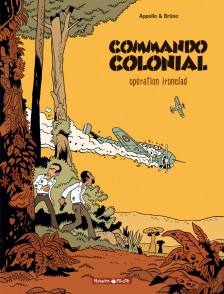 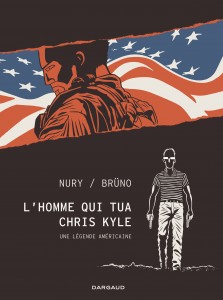 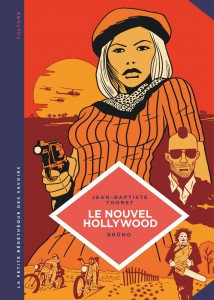 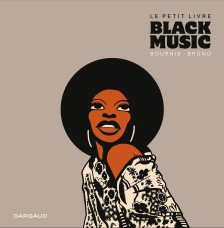 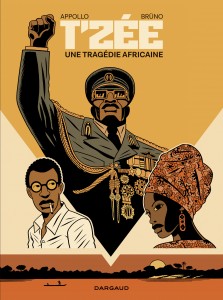 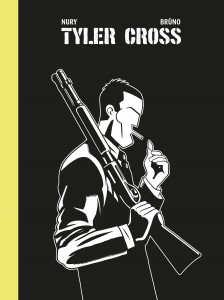 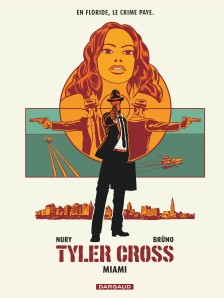 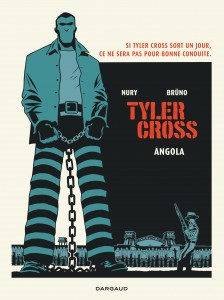 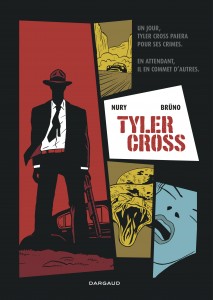 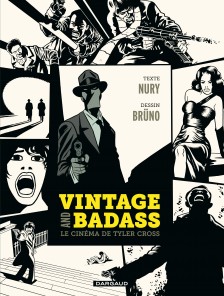