Birth date: 1951-11-08
Christian Darasse, born on the 8th of November, 1951 in Villars-Colmars, exchanges the Alps of Haute Provence for Belgium in the early 1970s. He strikes up a friendship with Jean-Marie Brouyère and Bernard Hislaire. His first cartoon strip, created together with Jean-Claude Smit-le-Bénédicte, appears in Magorie, the latter’s short-lived fantasy fanzine. Michel Deligne then accepts a few complete stories for his three-monthly Curiosity Magazine. It is not until 1975, however, that he makes his first real moves as a professional, because as of that year, Spirou publishes his work. In 1977 “Candice et les Crab’s” appears, based on a script by Claude J. Legrand. Simultaneously he illustrates several sections (“L’Apache qui rit”, “Le Vacantrope”, etc).

Serge Bosmans, better known as Bosse, becomes his working partner on the threshold of the 1980s, joining him on the illustrations and providing scripts for the adventures of “Zowie” (five big adventures as serials of which a single one, “Le Pinceau de Cristal”, was tried out as an album in the “Carte Blanche” collection in 1983) and the adventures of “Donjons et dragons”(one long cycle of complete heroic fantasy stories, appeared in Tintin from 1984 to 1987).

In 1987, the sweet memories of the studio he shares with Hislaire and Michetz over a Mazda garage inspires Darasse to illustrate, for Spirou, the juicy comic strip of the “Mazda gang” in which each of the three musketeers acts and reacts just like he would in real life. Hislaire writes the scripts of the first two albums, published by Dupuis in 1988 and 1989, then Tome takes over the stories for the next five volumes, which appear from 1992 to 1996. In this series of private jokes on the life of a cartoon artist and humoristic references to the ruthless world of publishing, the famous Boss (who later became the main character of his own series by Bercovici and Zidrou) makes his first appearance.

Having milked the subject, Darasse moves to Glénat and creates, with scripts by Tome, a hilarious group of nudists in “Les Minou-Kinis” (“Attention plages libres!” in 1997 and “Soleils complices” in 1998). At the same time, he illustrates for Spirou several editorial animations from Zidrou and creates a first serial about “Tamara Boula” in 2001 with the latter. The concept is received well and a first album of this character appears in 2003. 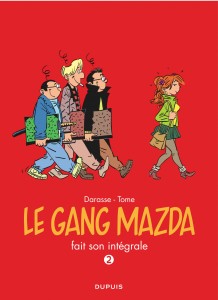 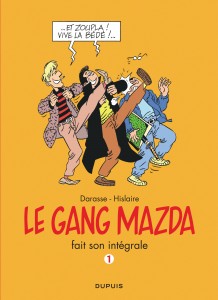 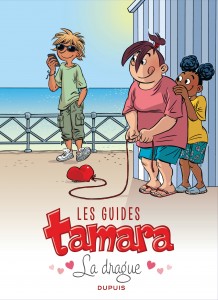 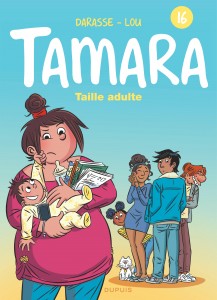 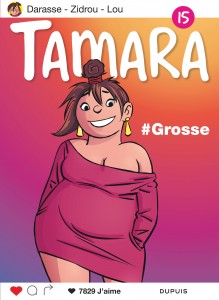 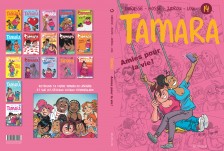 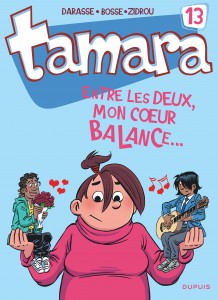 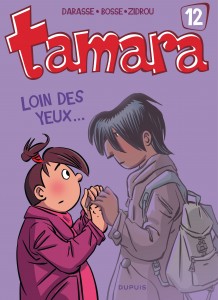 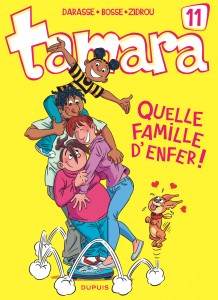 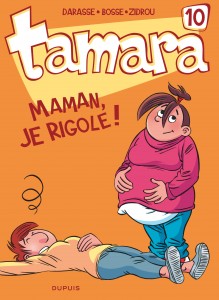 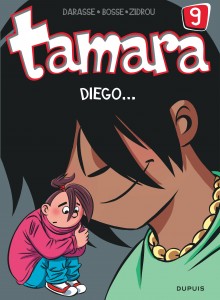 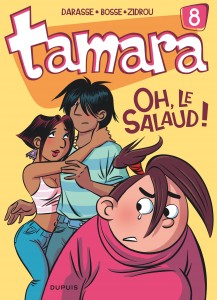 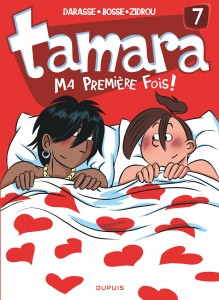 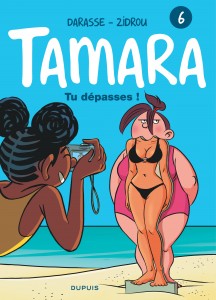 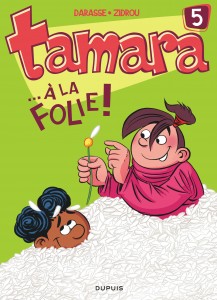 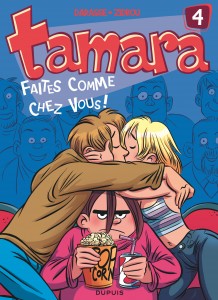 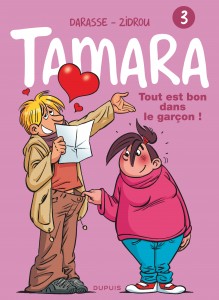 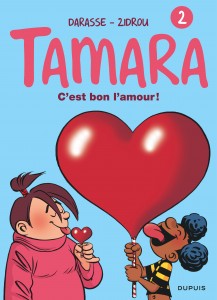 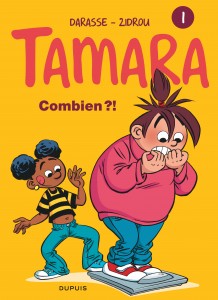 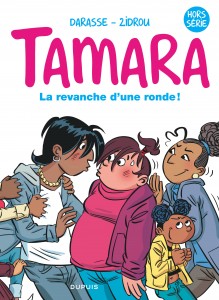 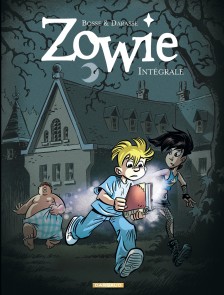 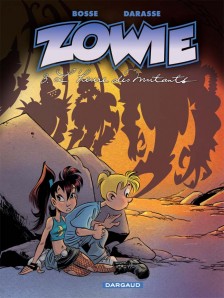 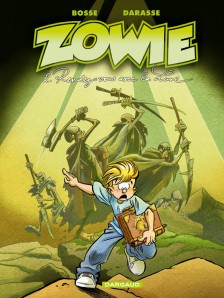