Birth date: 1965-01-18
Born in Brussels on 18 January 1965, Christian Durieux was awarded a bachelor of arts before he started taking cartoon lessons at the Saint-Luc Institute.

In 1989, he produced a short biography of André Malraux, with words by Luc Dellisse, for Tintin Reporter. He then joined up with Jean Dufaux to launch the first series of “Avel”, for Éditions Glénat, in the “Grafica” collection. This was a four-volume saga about a killer searching for his destiny. A subject of this nature required a cold and rapid graphic style, a style which he completely mastered.

He then transferred to Lombard where he worked on the Foudre series with texts by Luc Dellisse. This time, his drawing style was more rounded and more suited to the somewhat grotesque nature of this futuristic thriller. Against a pessimistic and cataclysmic backdrop, this five-volume series – published from 1996 to 1998 – displayed a humorous relationship between characters trying to survive in a disappearing universe.

A brief stay at Humanoïdes Associés produced the album “Benito Mambo” in 1999, before he moved to Delcourt and took up texts by Andréas for the Mobilis series.

Keen for new experiences, both on the level of the story and the pictures, he was fascinated by a cartoon project proposed by Denis Lapière and in 2001 started the “Oscar” series at Dupuis. This is an entirely new style where he recounts with simplified and lively strokes the exploits and stories of a small boy unlike any other. One of his greatest pleasures is to regularly change his technique. 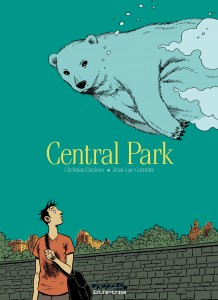 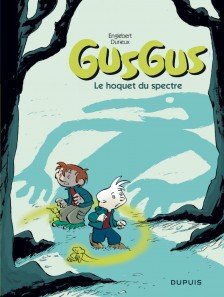 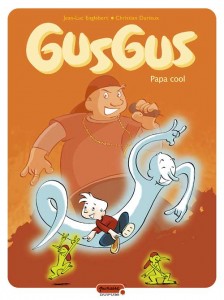 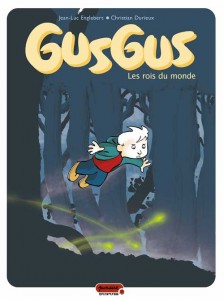 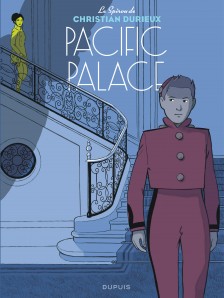 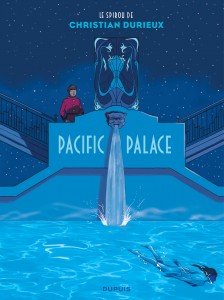 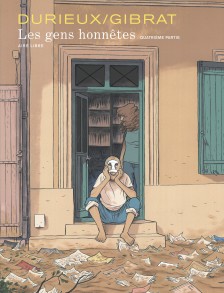 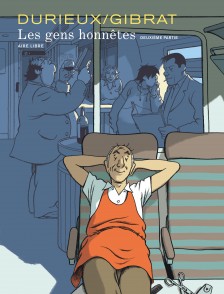 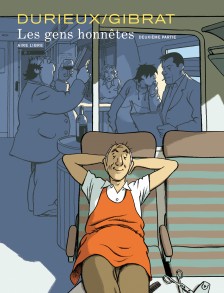 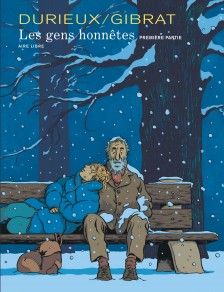 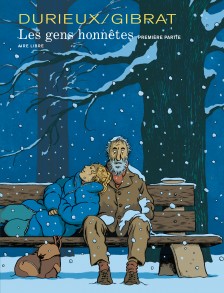 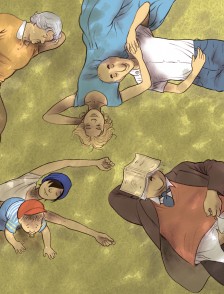 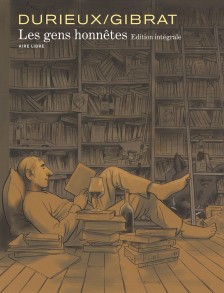 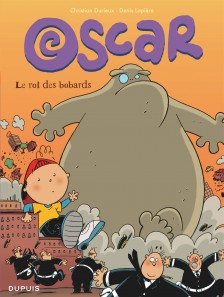 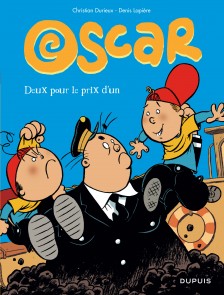 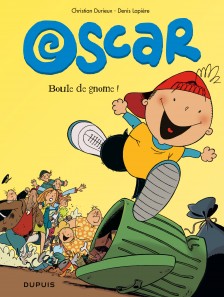 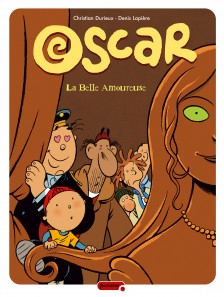 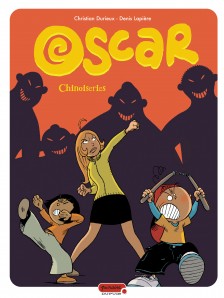 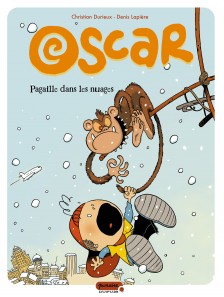 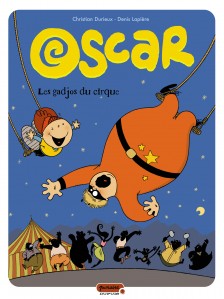