Birth date:
After studying at the school of fine arts and studying advertising graphics, Laurent Noblet turned towards art for the press, cartoons and illustrations.
As an artist, he worked for the publishers Milan, Play-Bac (Les Incollables) and continues to work for various local authorities (general council) and communication agencies.

After winning two successive comic book competitions, Laurent Noblet was motivated to try his luck in comic books and went to the publisher Dupuis.

Since 2004, he has worked as a scriptwriter for the magazine Spirou. He created the series Génération Ego which became Adostars with artwork by Bercovici.

In 2006, he began to work on the series Game Over by Midam. He also provided the scripts for the series Zapping Génération by Ernst. 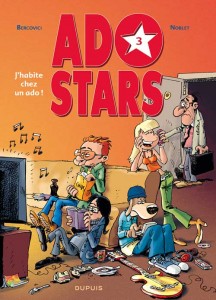 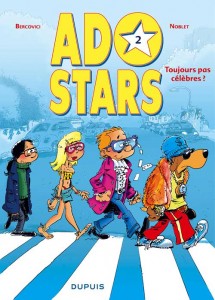 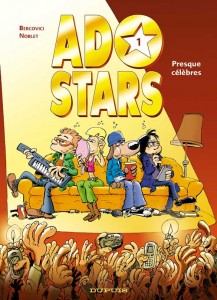 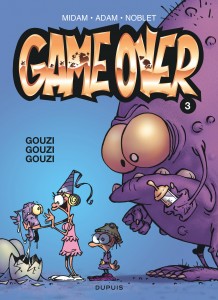 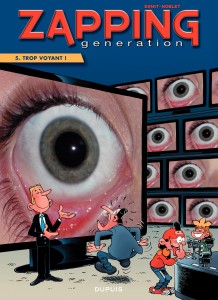 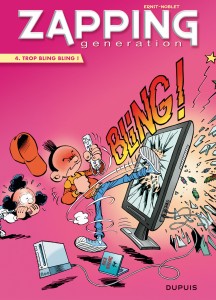 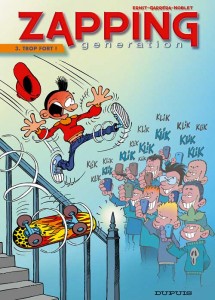