Birth date: 1972-07-19
Born the 19th of July 1972 in Bergerac, Denis-Pierre Filippi gets a degree in philosophy after his science baccalauréat. He also starts to write scripts at the age of 18. His first creations are fairytales for children, intended for schools, which he presents in the form of slides. This allows him to sound out his audience by studying its reactions. He even retells his own stories in order to measure their impact and likes to consider himself, like the storytellers of the past, as some sort of transmitter of the spoken tradition by returning to its dark and ancestral origins.

In the Salon du Livre in Bordeaux, in 1995, he meets the illustrator Tiburce Ogier who introduces him into the Parisian world of publishing. He writes a heroic fantasy for Ogier for young children. Two albums are published at Delcourt: Orull, le faiseur de nuages (1998), and Elline (2001). For the children’s collection of the same house he writes, at the same time, texts for books illustrated by Sandrine Revel (Un drôle d’ange gardien in 1999, followed by Un Zoo à New York, Diablo et Juliette, Des Vacances d’enfer, etc.) as well as a script for Tatiana Domas (Téo, le jardin de grand-mère, in 2000).

His taste for fantasy makes him team up with Boiscommun to create a young, overly curious boy in Le Livre de Jack, published by Humanoïdes Associés in 2000. He returns to that same publisher in 2002 with illustrator Jean-François Tello : Marshall 1 – D’Ombres et de lumières.

Still creating a blend of children’s fairytale and the atmosphere of the old days in unusual worlds, with a whiff of fantasy, he launches, together with Fabrice Lebeault, the strange history of Croquemitaine in the Aire Libre Dupuis collection. 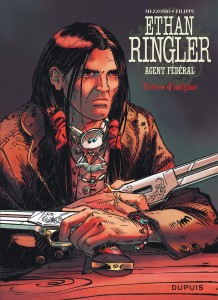 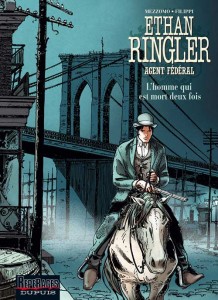 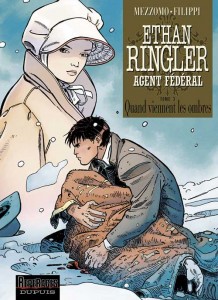 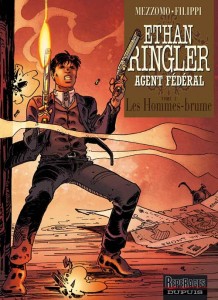 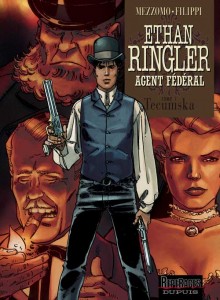 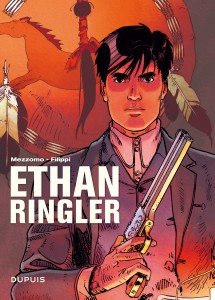 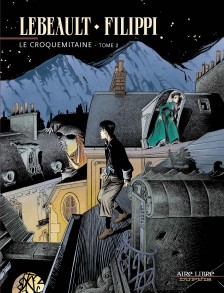 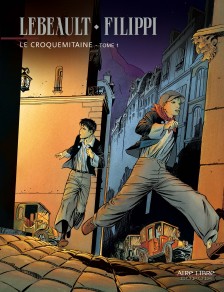 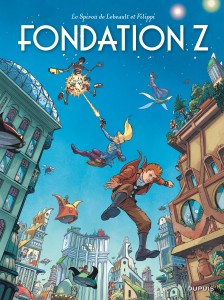 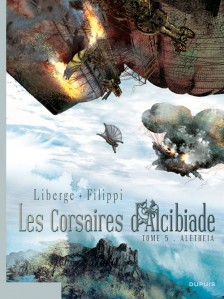 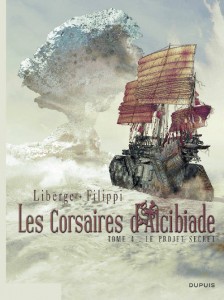 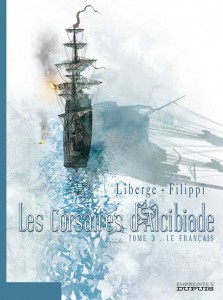 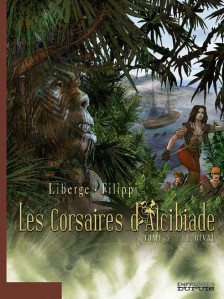 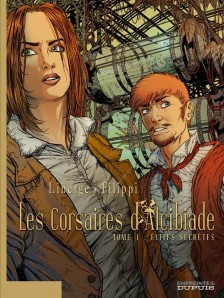