Birth date: 1956-07-15
Born on the 15th of July 1956 in Ixelles, Frank Pé takes three years of sculpture at the Institut Saint-Luc in Brussels, and publishes his first “Carte blanche” in SPIROU in 1973, before starting on an exotic adventure story called “Comme un animal en cage”, with a script by Terence (Thierry Martens) who was chief editor at that time.

He provides the illustrations for the “Nature-Jeunesse” section and creates the character of “Broussaille” to present his own views on the subject. Broussaille, the double of his creator, soon becomes a comic book hero of his own accord, starring in both poetic and philosophical complete stories and even great adventures: “Les Baleines publiques”, “Les Sculpteurs de lumière”, “La Nuit du chat”…

With his partner and friend the scriptwriter Bom, Frank describes how this young adolescent grows up, in a style ecological one time and fantastic another, but always sensitive and close to everyday life. The series won a dozen awards, including the Alpages de Sierre (1985), the Grand Prix de Grenoble (1989) and l’Alph’Art of Angoulême readers (1990).

In 1992 the CRDP Poitou-Charente composes a whole set of school books for secondary education pupils featuring Broussaille, to liven up the natural sciences, literature and arts classes.

Between 1981 and 1986 Frank also develops the character of “L’Elan” in mini-cartoons.

Teaming up with Franquin, Hausman and Cabanes, he creates and illustrates a book dedicated to cats, “Entre Chats” for Éditions Delcourt in 1989.

In 1993 he begins on the “Matu” series for the Japanese publishing company Kodansha. Hired as freelance by Warner he also explores characters for the animation film “Excalibur, the magic sword”.

A passionate lover of nature (he has raised more than 50 species of reptiles, including 16 crocodiles, and has his own botanic garden) and painting, Frank composes the “Zoo” trilogy for the prestigious Aire Libre collection together with scriptwriter Bonifay.

He is also a great traveller (United States, Zaire, Burundi, Japan) who likes to explore different cultures and natural environments.

Commissioned by the city of Brussels he creates, in 1991, a big fresco with Broussaille and his friend Catherine at Plattesteen, a stone’s throw from the Grand Place, the first stop of what has since become a whole itinerary of wall-paintings featuring the great Belgian comic book heroes. 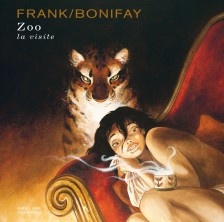 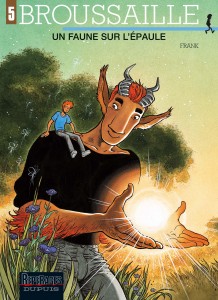 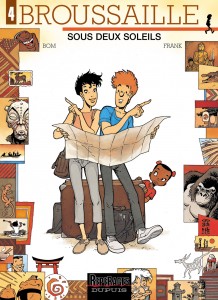 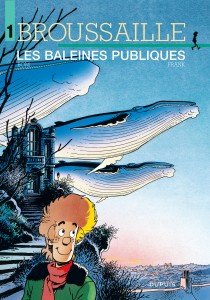 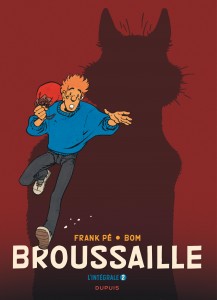 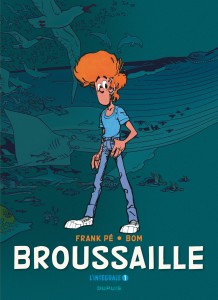 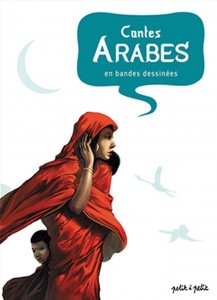 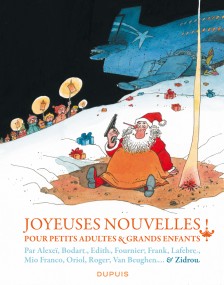 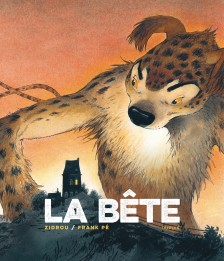 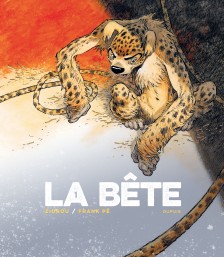 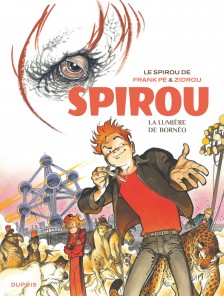 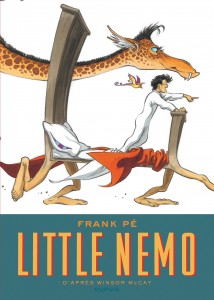 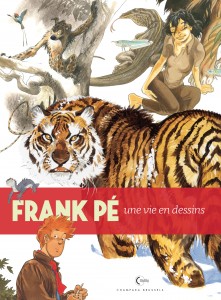 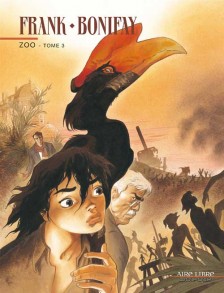 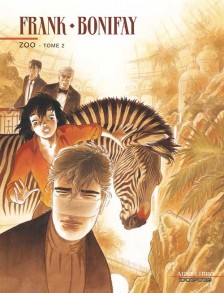 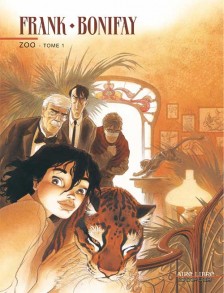 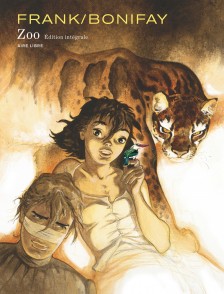 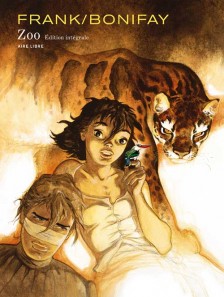